I like to think about the scent of lavender oil as elven, because in English the plant is sometimes known as ‘elf leaf’. Perhaps this is why it grew on me – and lucky that it did, because it has great qualities, is versatile, and can lift the mood on darker days.

Essential oils are the most common active substances found in plants. They are obtained from different parts: leaves, buds, flowers, stems or bark. They’re not all created equal, and they are rather complex – some consist of several dozen compounds. Lavender oil contains, among others, linalyl acetate, linalool, limonene and camphor. It has accompanied mankind for a long time.

Archaeological discoveries at Pirgos, Cyprus, confirmed that this ancient Mediterranean perfumery centre was already equipped with plant distillation equipment 4000 years ago. Lavender was used alongside herbs such as rosemary, coriander, anise, cinnamon and pine. The ancient Romans used its flowers for bathing, which is why the Latin name of this plant comes from the word lavare – to wash. The Greeks and Persians burned lavender incense in the rooms of the sick, and during the Plague, Londoners burned lavender bouquets to mask the smell of death and decay.

There are too many lavender varieties to list them all. They include Lavandula angustifolia (narrow-leaved lavender) and Lavandula latifolia (broad-leaved lavender), known as spike lavender or Portuguese lavender. Old English lavender is a cross between angustifolia and latifolia, while French lavender is Lavandula stoechas (it is known as French lavender in England, and in the US as Spanish lavender). It grows in the Mediterranean basin: in France, Italy, Spain, Portugal and Greece. The French made lavender famous – in the 17th century, they established huge plantations for the use of the perfume industry.

But let’s get back to aromatherapy. The French chemist Dr. René-Maurice Gattefossé first used the term. In turn, Jean Valnet, a French physician who was greatly influenced by Gattefossé, used essential oils to treat the wounded during World War II. Lavender can help us with anxiety, insomnia and depression, and it has a strong antihistamine effect. According to aromatherapy books, pure spike lavender oil fights herpes viruses. And I can confirm this – the symptoms of the infection are withdrawing. 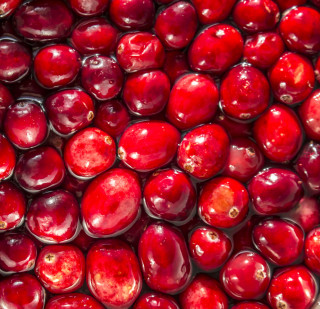 A Craving for Cranberries
What to Do with Cranberry Fruit

Magazine / society
The edible red fruit of the cranberry shrub is antiseptic, antioxidative and medicinal. It can be used to make juice, liqueur and preserves. Dominika Bok
Czytaj 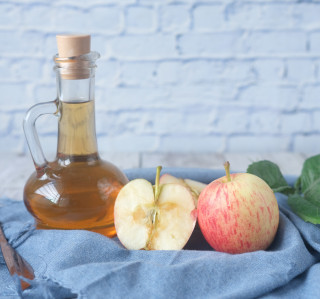 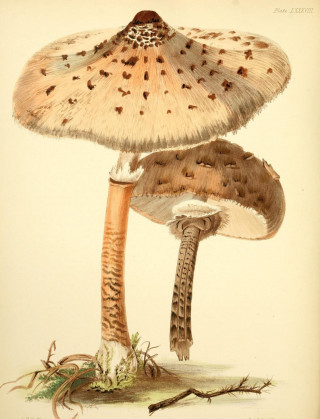 Backyard Fungi
How to Grow Three Types of Mushrooms

Magazine / society
Parasol mushrooms, oyster mushrooms and shiitake can all be easily grown in your backyard or garden. Find out how! Łukasz Nowacki
Czytaj

Magazine / society
Currants – in their red and black varieties – may be tart, but are full of flavour and nutrition. They also make the perfect partner for summer ice cream. Michał Korkosz
Newsletter