The editors at “Przekrój” set up a competition to find Nikola Tesla’s most interesting inventions. Dozens of ideas were considered, but in the end the one-man jury otherwise known as Tomasz Sitarz awarded the prizes as follows: 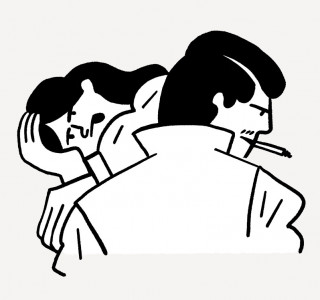 Magazine / science
After the disasters at Chernobyl and Fukushima, mention of nuclear power plants is met with strong public trepidation. But, in the face of climate catastrophe, might this be our most feasible energy source? Andrzej Krajewski

This motor consists of many elements, with a stator and a rotor at its core. The alternating current that flows through the windings of the stator creates a variable magnetic field in the machine. As a result of electromagnetic induction, the magnetic field of the stator generates a magnetic field in the rotor. The interaction of these two rotating magnetic fields creates a torque that translates into the movement of the rotor. Mechanical energy is then easily derived from the rotor movement. Tesla used alternating current to build this engine, thus proving that it could be used efficiently and safely.

The air-core transformer known as the Tesla coil can generate an output voltage of several million volts. Tesla used it in his experiments on X-rays and wireless energy transfer. The device has since been applied to wireless telegraphy and electrotherapy. Nowadays it is viewed more as a curiosity than a necessary tool and often presented at electricity demonstrations. It produces spectacular lightning by resonating with the Earth’s electromagnetic field.

Although typically associated with Wilhelm Röntgen, many attribute the discovery of this type of electromagnetic radiation to Tesla. One day, while trying to take a photograph of his friend Mark Twain using a vacuum tube, he was intrigued to find the picture only showed the screw used to adjust the camera lens. Following up on this lead, Tesla soon managed to obtain images of the human body. Unfortunately, a fire at his New York laboratory prevented further research. He speculated about the medical applications of X-rays and the dangers associated with them, but he credited Röntgen (who had been impressed by the quality of Tesla’s images) with their discovery. Today, X-ray machines are used in crystallography, astronomy and medicine, as well as for screening luggage at airports.

The idea of accelerating matter and firing it at an opponent is as old as time itself. No wonder, then, that the ambitious inventor focused his interests on his own interpretation of the ‘death ray’. Much of the available information on this device is unclear, contradictory, and could even be likened to fake news. The truth is that Tesla discussed it with several world powers and once stated during a press conference that he had built and tested the machine. According to his vision, it would be a superweapon that would lead to universal peace by discouraging all acts of aggression. What was the reality? We don’t know… But perhaps the tactic of constantly keeping each other in check is not the best approach to foreign policy after all.

In 1898, during an exhibition at Madison Square Garden, Tesla presented a radio-controlled boat. Witnesses suspected him of performing magic tricks or telepathy, or of placing a trained monkey inside the vehicle. Tesla tried to attract the interest of the American army with his invention, but they weren’t keen on the idea of torpedoes controlled by invisible forces. Nowadays, however, we rely on his discovery whenever we’re lazing in front of the TV or playing with the latest model of monster truck. 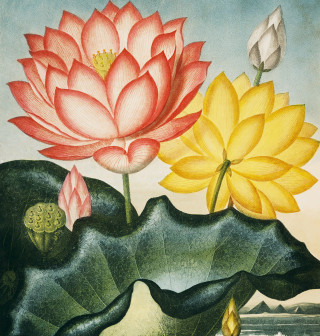 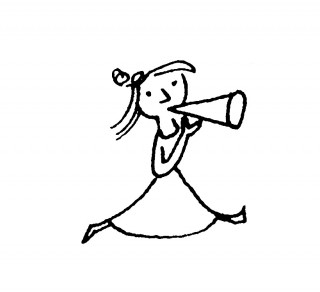 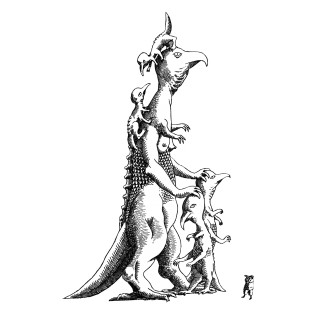 The Dragon over Warsaw
A Mythical Flying Invention?

Magazine / society
In the 1640s, the Italian inventor Tito Livio Burattini moved to Poland, where he got to work on designing a dragon-shaped ornithopter. But did his early aircraft ever reach the skies? Bartłomiej Kluska
Newsletter