A groundbreaking Stanford University study explains the areas of the brain that are impacted by hypnosis.

Although hypnosis has been around for hundreds of years, it is still something that even the brightest among us cannot fully understand. The earliest references to hypnosis date back to ancient Egypt and Greece. In fact, the word "hypnos" means "sleep" and refers to the Greek god who is the personification of sleep.

Our definition of hypnosis refers to a trance state that is characterized by extreme suggestibility, relaxation, and heightened imagination. Most often, hypnosis is compared to a sort of daydream state – you're fully conscious, but you have tuned out most of the stimuli around yourself and are focused intently on a particular subject, most of the time through the power of suggestion

The "modern father" of hypnosis was Austrian physician Franz Mesmer, who gave us the word "mesmerism", which can be another word referencing a hypnotic state. Mesmer had an idea for which he called "animal magnetism" – and the idea was that there are these kinds of natural energy sources that could be transferred between organisms and objects.

Along the way, hypnotism has had many other pioneers who have furthered the fascinating phenomenon. One of the most notable is James Braid, an eye doctor based in Scotland who became intrigued with the idea of hypnosis when he discovered a patient in his waiting room had fallen under something of a trance after staring at a lamp. He gave the patient come commands, and the patient obliged, remaining in a trace-like state the entire time.

Braid's fascination grew and through more tests, he determined that getting a patient to fixate on something was one of the most important components to hypnosis. He later would publish a book on what we now know as the discovery of modern hypnosis.

Later, James Esdaile, a British surgeon based in India during the mid-1800s established that this kind of trance hypnotic state was extremely useful in pain relief practices. He performed hundreds of major operations using hypnotism as his only anesthetic. When he returned to England in an attempt to convince the medical establishments of his findings, they paid no mind to his theory in favor of new chemical anesthetics such as morphine, which was relatively new at the time. This is where the use of hypnotics for medicinal purposes halted and much of the reason why hypnosis is considered an alternative approach to medicine in today's society.

Jumping forward to the 1900s, Frenchman Emile Coué moved away from the conventional approaches that had been pioneered with hypnotism and began his work with the use of auto-suggestion.

He is most famous for the phrase: "Day by day, in every way, I am getting better and better." This technique was one of the first instances where affirmation hypnosis was used and it has been growing through various counseling programs and therapy techniques ever since. 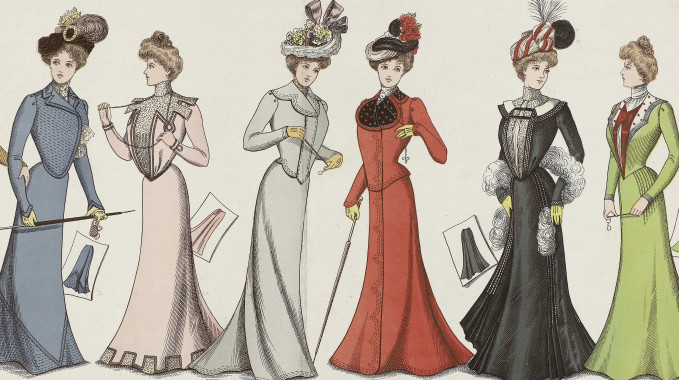 How to Get Materialism Under Control in Your Life

Reading / society
It's insidious and destructive, but there are some things you can do to develop a healthier relationship with material things. Robby Berman
Czytaj 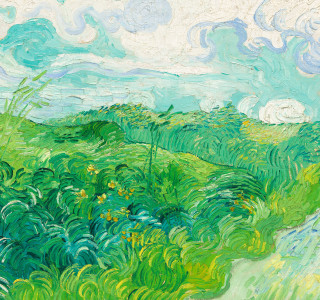 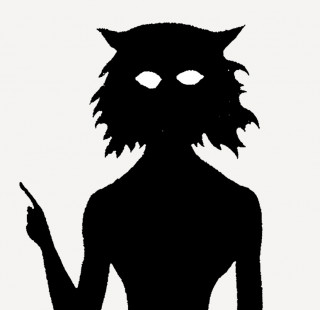 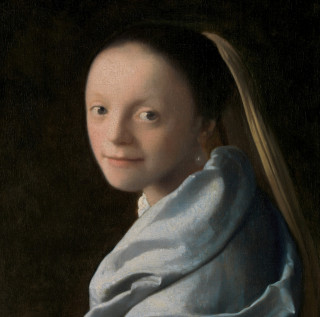 Magazine / society
Intentions have great power. In order to harness this power, we must first understand what intention is, before taking a mindful approach to it. Magdalena Róża Skoczewska

In modern times, one of the most recognized authorities on clinical hypnosis remains to be Milton Erikson, a well-known psychotherapist who did most of his work around 1950-1980. He was fascinated with human psychology and devised countless innovative ways to use hypnosis in his clinical practices.

Changes found in three areas of the brain during hypnosis may suggest future alternative treatments for anxiety and pain management.

Over the years, hypnosis has gained a lot of traction and respectability within both the medical and psychotherapy professions. According to a 2016 Stanford University School of Medicine study, there are three areas of our brains that change during a state of hypnosis – and this could actually be used to benefit us.

Scientists scanned the brains of 57 people during a guided hypnosis session, similar to one that may be used to help treat anxiety, pain, or trauma.

First, there is a decrease in dorsal anterior cingulate activity.

This is part of the brain's salience network that is responsible for psychological functions like decision making, evaluation processes, and emotional regulation as well as physiological functions such as blood pressure and heart rate.

Next, there is an increase in the connection between the dorsolateral prefrontal cortex and the insula.

The dorsolateral prefrontal cortex is associated with executive functions such as working memory and self-control. The insula is a small region of the cerebral cortex that plays a significant role in pain perception, social engagements, emotions, and autonomic control.

This is described by the lead researcher of the study as a kind of "brain-body connection" that helps the brain process and control what's going on in the body.

This decrease very likely correlates to the disconnect between someone's actions and their awareness of their actions, according to the lead researcher on the project.

How does this change the way we view hypnosis?

Understanding exactly which areas of the brain are impacted during hypnosis can pave the way for groundbreaking research into the use of hypnosis for medicinal purposes.

"Now that we know which brain regions are involved," says David Spiegel, MD, professor and researcher on the project, "we may be able to use this knowledge to alter someone's capacity to be hypnotized or the effectiveness of the hypnosis for problems such as pain control."

While more research is needed, the study is certainly a groundbreaking head-start in what could eventually be known as hypnotic treatments for things like anxiety, trauma and pain management.

"A treatment that combines brain stimulation with hypnosis could improve known analgesic effects of hypnosis and potentially even replace addictive and side-effect-laden painkillers and anti-anxiety medications," explains Spiegel.

This article was originally published on 9th June 2020 at Big Think.

How to Get Materialism Under Control in Your Life

Reading / society
It's insidious and destructive, but there are some things you can do to develop a healthier relationship with material things. Robby Berman
Czytaj

Magazine / society
Intentions have great power. In order to harness this power, we must first understand what intention is, before taking a mindful approach to it. Magdalena Róża Skoczewska
Czytaj 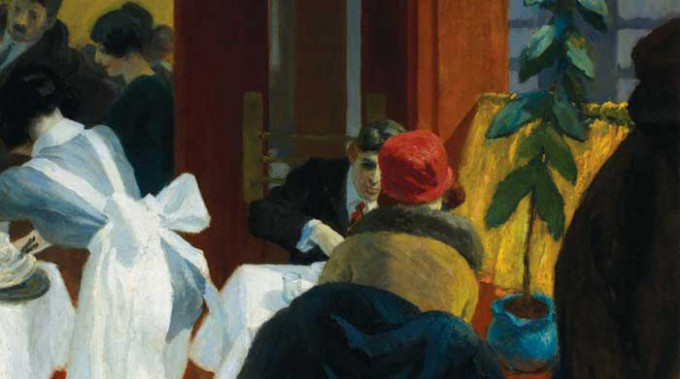 Lonely? Hungry? The Same Part of the Brain Worries About Both

Reading / science
MRI scans show that hunger and loneliness cause cravings in the same area, which suggests socialization is a need. Scotty Hendricks
Zobacz 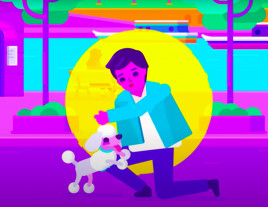 An Antidote to Dissatisfaction

Media / Video
People who are grateful, no matter what for, tend to be happier and more satisfied.
Czytaj

Reading / society
A chance observation of a mother and child in a park leads our writer to reflect on the intersection of technology and emotions.
Newsletter