On our 75th birthday, we go on the trail of Janina Ipohorska, one of the post-war pioneers of “Przekrój”. Janina – or, to her close ones, Janka – wrote the ever-popular Democratic Savoir-vivre lifestyle column, bringing a touch of elegance to the otherwise drab lives of those living in communist Poland. She also drafted in Barbara Hoff, an icon in her own right on the magazine’s fashion section.

Find out more about the woman who left her own stylish, indelible mark on the magazine’s identity, but whose role was often hidden behind pseudonyms and the prominent figure of editor-in-chief Marian Eile…

The film was based on Ewa Pawlik’s article about Janina Ipohorska Kobieta z kamyczkiem w sercu. In November 2020 it won the Award of the Artistic Director Bogusław Zmudziński in The Great Underestimated category in the Anima.PL competition at the 27th International Film Festival Etiuda&Anima in Kraków. 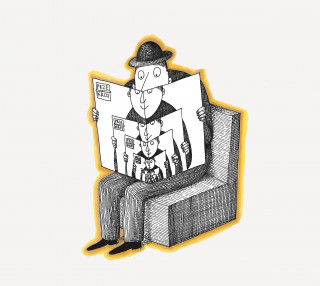 “Przekrój” for Beginners
A History of the Magazine

Magazine / culture
“Przekrój” revisits the story of our magazine – from a cramped tenement block in post-war Kraków, to the relaunched and revitalized quarterly in modern-day Warsaw. Paulina Wilk
Czytaj 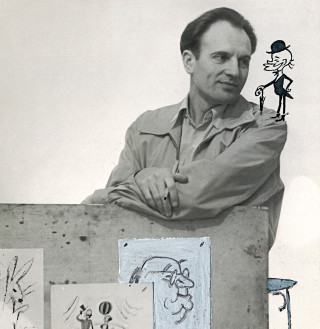 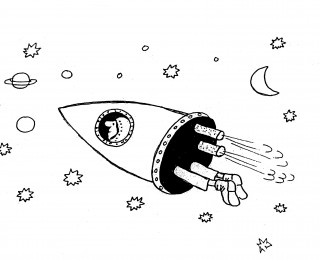 Reading / culture
On 14th October 2019, the illustrator, drawer and graphic artist Bohdan Butenko passed away. We remember this Master, who regularly contributed to our pages in his later years. Joanna Domańska
Newsletter