Millions of religious minorities migrated to India from East Pakistan after the partition of India in 1947. During this process, the upper caste and elites resettled to various parts of India. However, the lower-caste refugees were exiled to inhospitable camps in Dandakaranya. In 1977, the Left Front party won the election in West Bengal with the promise to relocate the Namshudras (lower caste) to Marichjhapi, an island in the Sundarbans. Soon after, they reversed their promise and restricted the entry of the refugees to Bengal.

Thousands of refugees, nonetheless, defied the government and moved to Marichjhapi. Within two years, they built embankments, roads, fisheries, a dispensary, and a school. In response, the State Government surrounded the island with police boats to isolate them economically. On 13th May 1979, they burned the entire settlement, persecuted thousands of villagers, and dumped their bodies in the Raimangal River, the actual number of casualties being unknown.

My work probes this massacre and traces the structure of violence linked with migration and resettlement back to the “Mahabharata”, an ancient Hindu epic. The “Mahabharata” has a distinct influence on the cultural imagination of the nation’s majority religion. In this text, the upper-caste Pandava kings, aided by Krishna, conflagrated the Khandava forest and banished the indigenous Nagas and Mayas to build their kingdom’s capital, Indraprastha. Despite the contextual disparities, in the events of both the “Mahabharata” and the Marichjhapi massacre, there exists an effort to carry out systematic violence arising from geopolitical contestations.

I grew up listening to stories of the trauma of displacement my ancestors faced. My project engages withsurvivors of the Marichjhapi massacre and locates the current socio-political constitution of the Namshudras in Bengal and Odisha. This work revisits an ancient myth in the light of present realityand adds a new dimension to my project, universalizing the tales of human deprivation of a community.

Santanu Dey’s photographs will be exhibited during the upcoming 21th International Festival of Photography Fotofestiwal in Łódź, Poland. This year, three festivals will take place in Łódź – Fotofestiwal has invited the Photomonth festival from Minsk (Belarus) and the Odesa Photo Days festival from Odessa (Ukraine). More info at www.fotofestiwal.com. 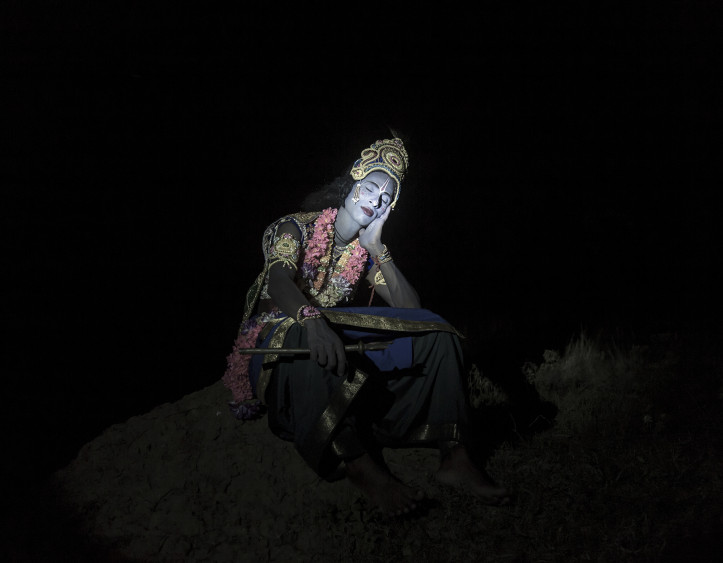 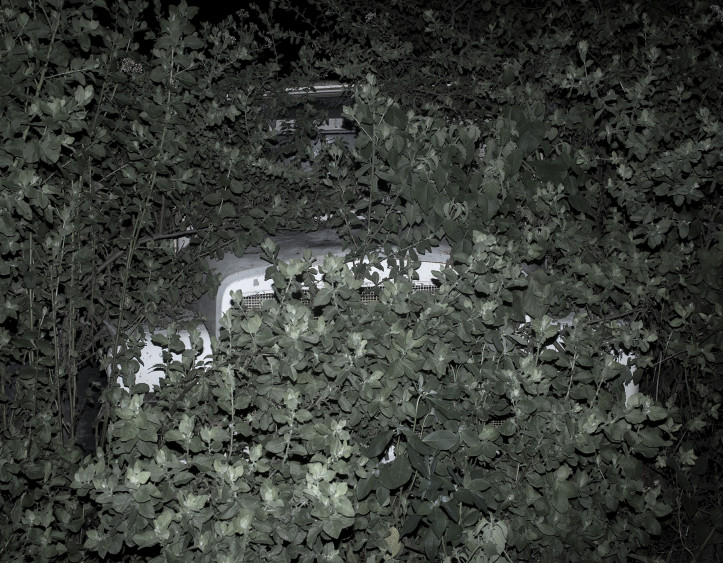 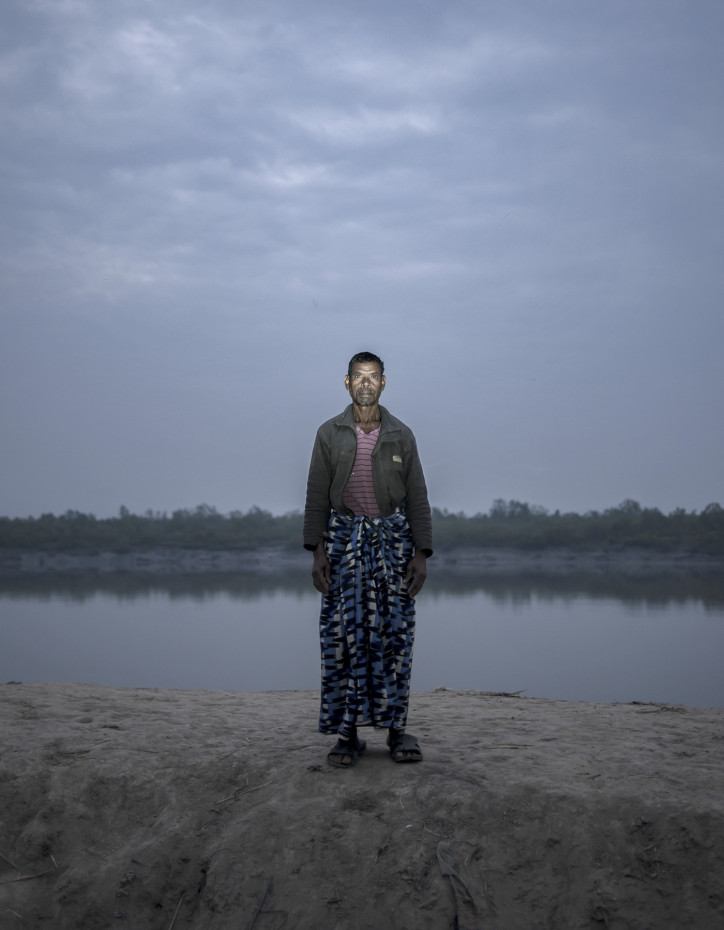 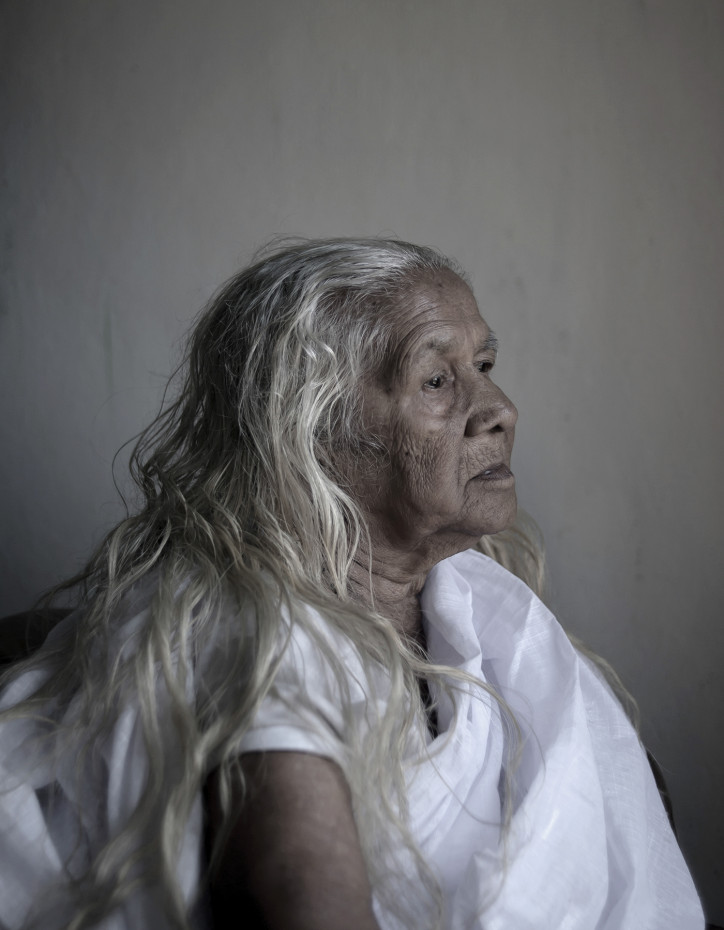 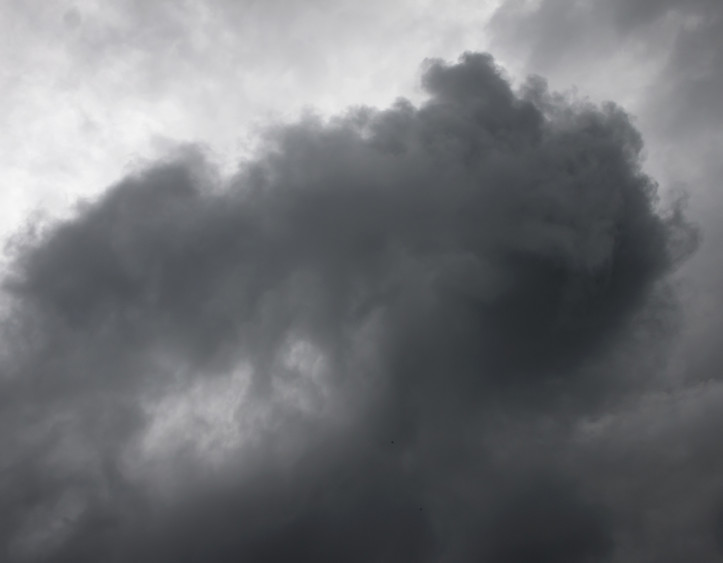 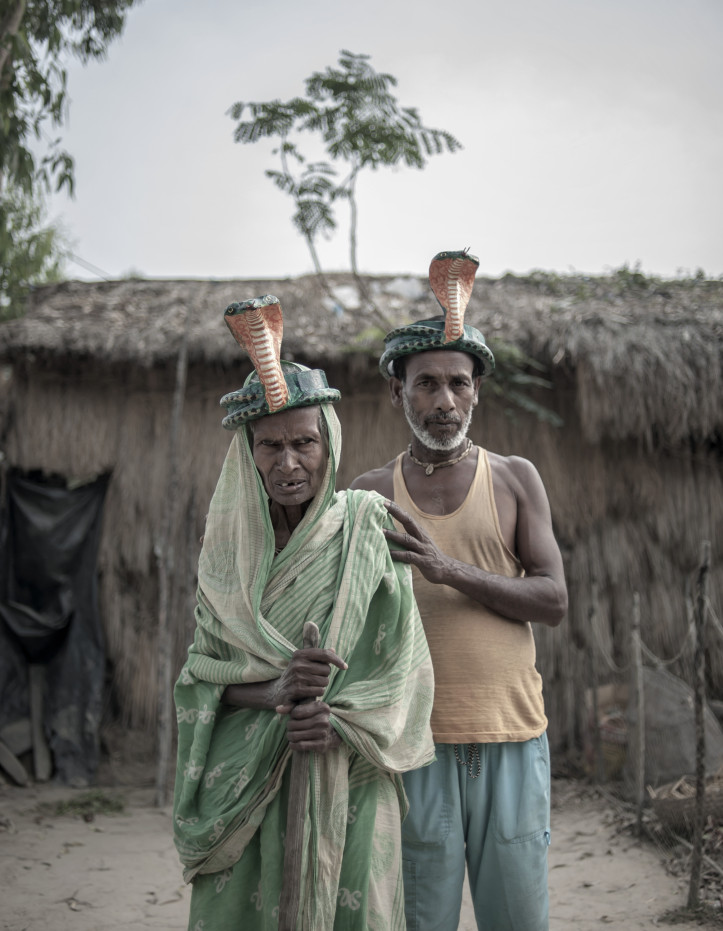 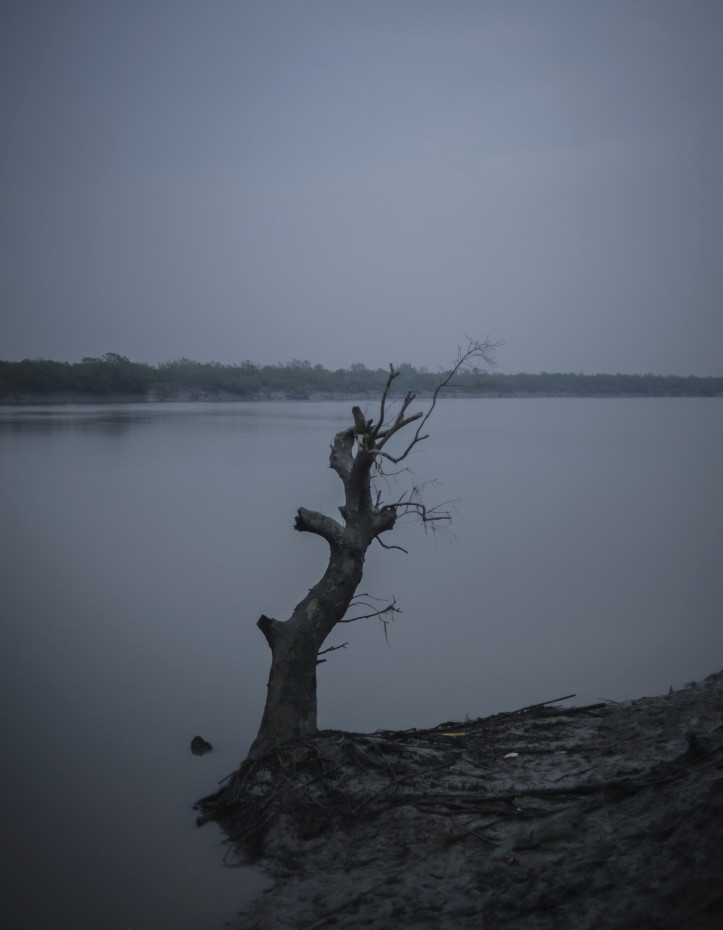 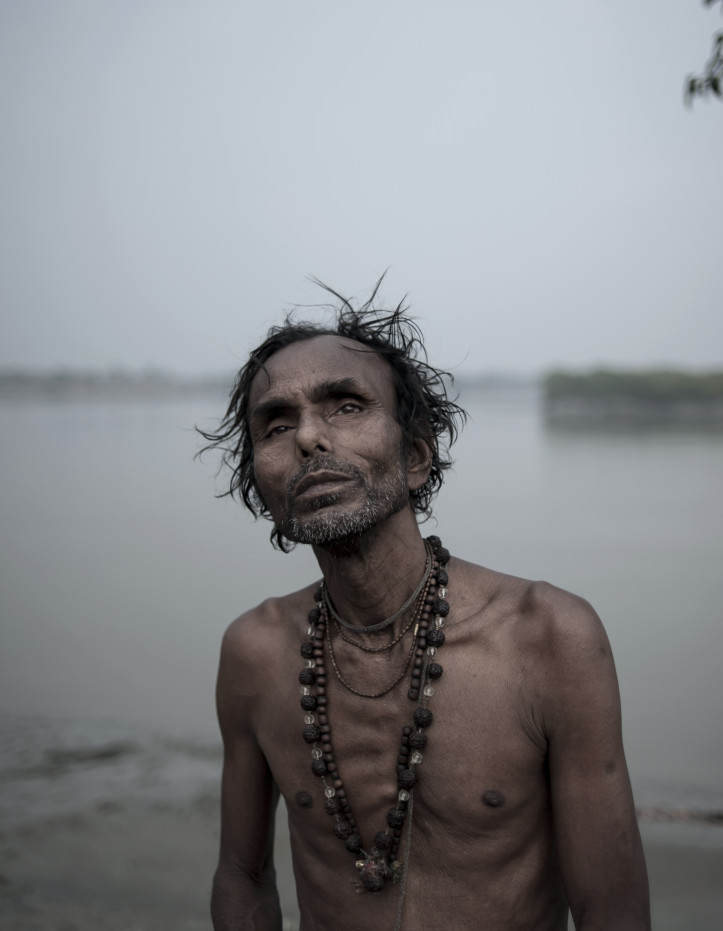 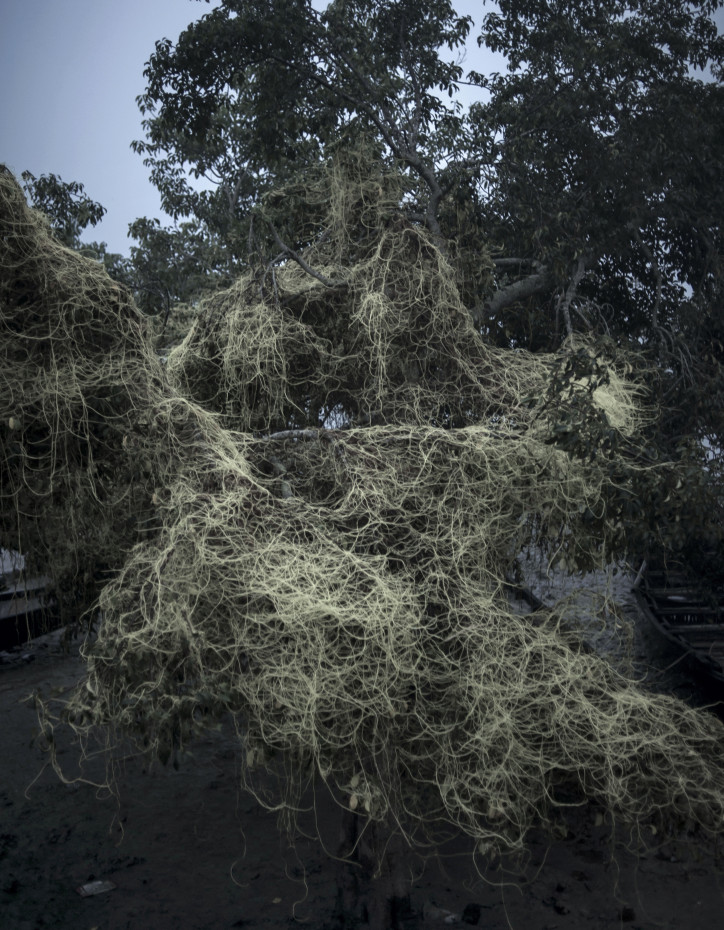 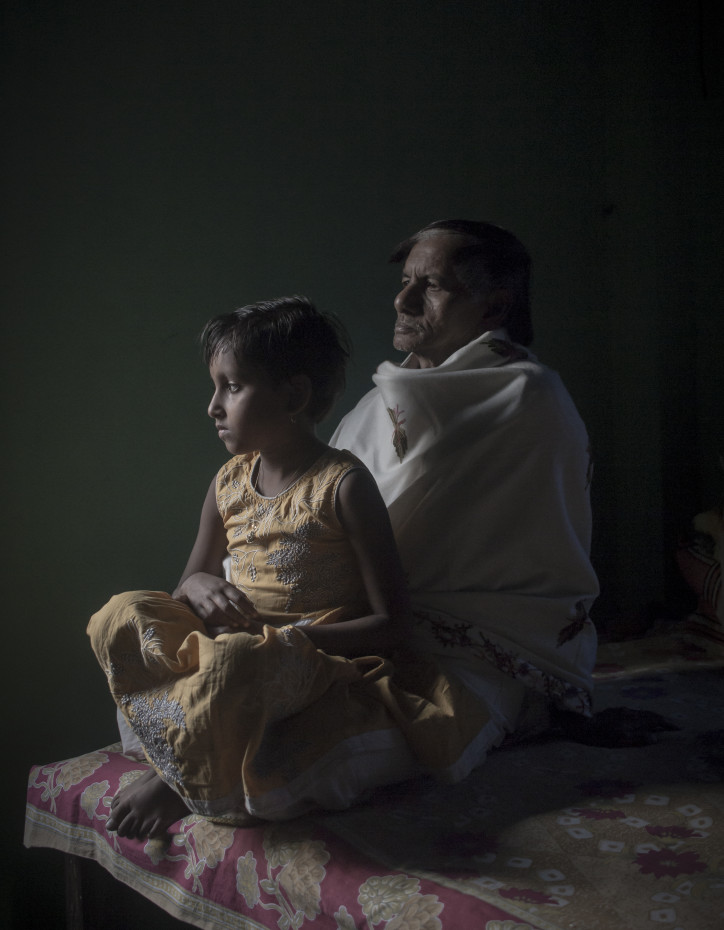 The Most Beautiful Day of My Life

Reading / society
Our in-house ‘coaching guru’ shares his wisdom – this week on the art of delivering a joke.
Czytaj 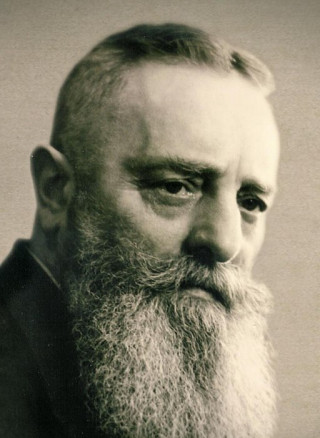 Always Against the Current
The Life of Viktor Schauberger

Magazine / science
Within his lifetime, Viktor Schauberger was often underappreciated. Yet today, the Austrian appears to have been a technological and ecological visionary. Monika Waraxa
Czytaj 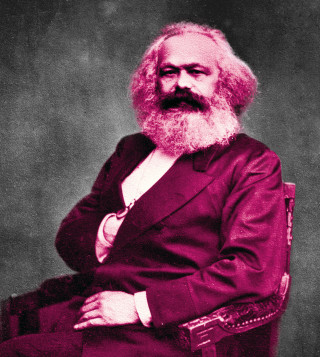 Keynes was wrong. Gen Z will have it worse.

Magazine / society
Instead of never-ending progress, today’s kids face a world on the edge of collapse. What next? Malcolm Harris
Czytaj 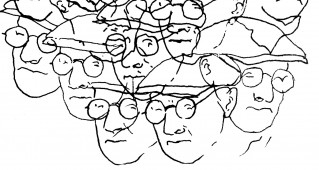 Settling Scores With Myself
On the Value of Not Being Selfish

Magazine / culture
Kindness brings joy! One of our authors shares his thoughts on why it’s worth not being selfish in this article from the 1986 edition of “Przekrój”. Jan Stoberski
Newsletter