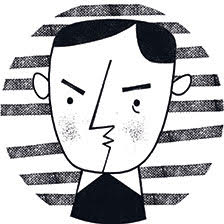 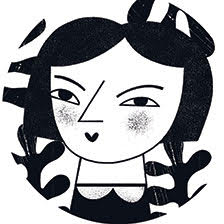 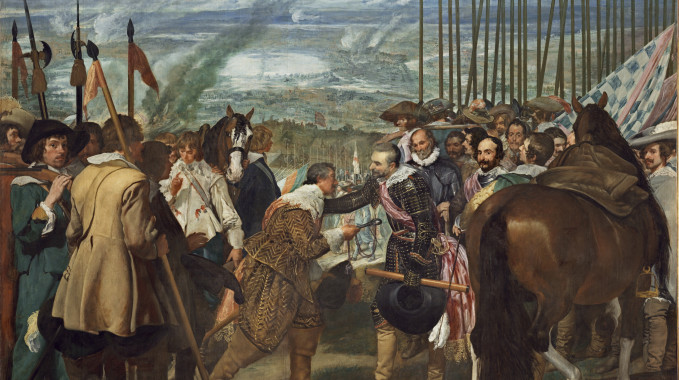 It Pays to Be Tolerant
Magazine / society

From cannabis coffee shops to the windows of Amsterdam’s red light district, the Netherlands is famed for its tolerance. But what does Dutch tolerance actually refer to? 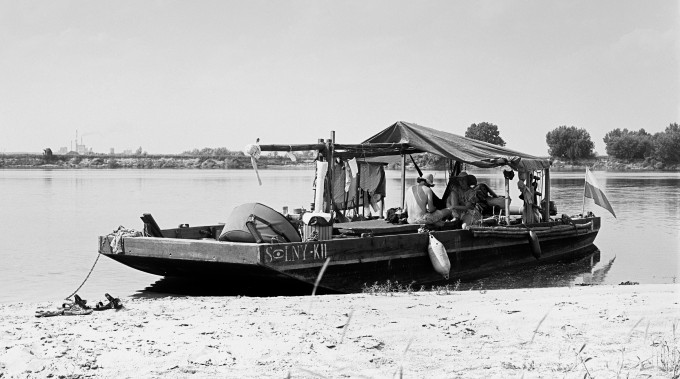 The artists Ewa Ciepielewska and Agnieszka Brzeżańska talk about their annual art residency FLOW, which is held on a boat that traverses the length of the Vistula River. 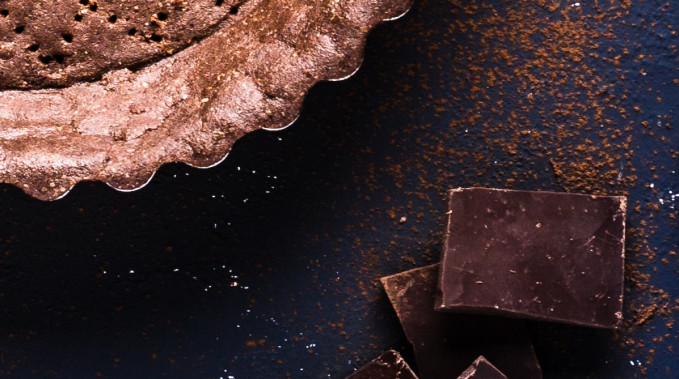 Back to the Roots
Magazine / society

Our gastronomy expert celebrates his vegetarian birthday, and gives a recipe for chocolate sweet potato pie. 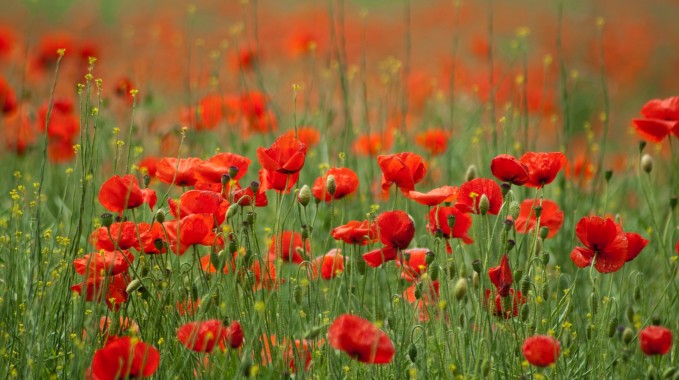 Our resident ethnobiologist explores the secrets and treasures of Poland’s meadows and forests, including saskatoon, lindenflower, and Himalayan balsam. 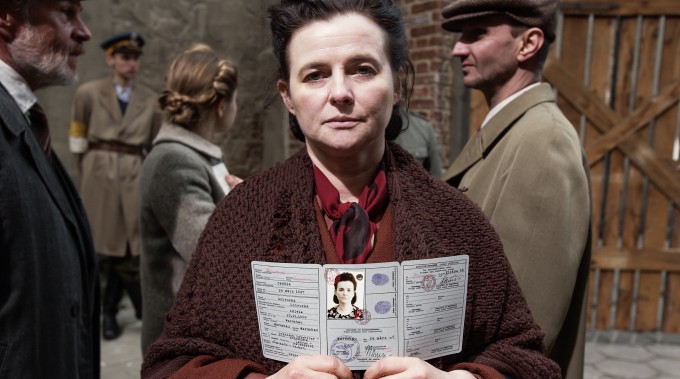 A Story No One Has Told Yet
Reading / culture

Nancy Spielberg and Anna Różalska, the producers of the film “Who Will Write Our History”, talk about the little-known history of Jewish social activist Emanuel Ringelblum and the Oyneg Shabes archive. 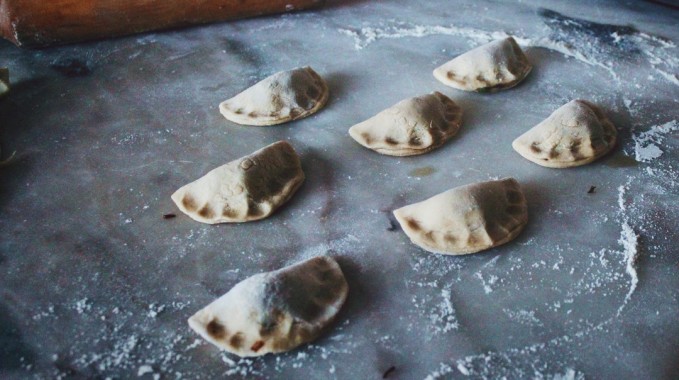 The act of inheriting recipes is tied intrinsically with culture. It occurs not simply through remembering a technique, but within an unspoken sensory and emotional realm. 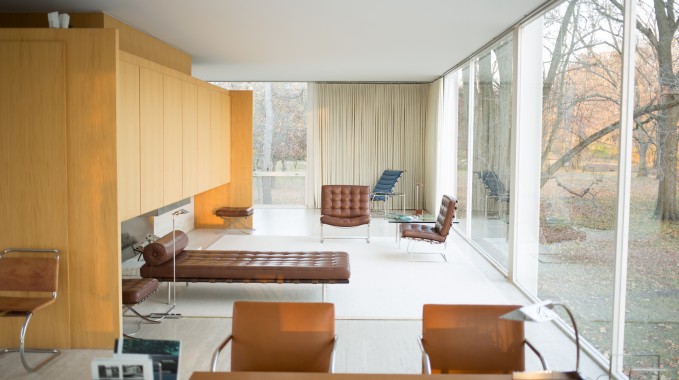 Less Is Not More, Less Is Enough
Magazine / culture 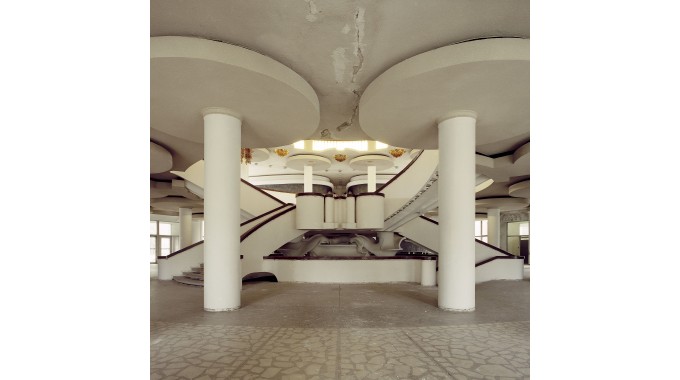 Nicolas Grospierre is one of the most outstanding contemporary photographers, whose pictures from the two series “Modern Forms” and “Modern Spaces” will be displayed for the first time in Poland during an exhibition in the Fort Institute of Photography. Both series have already been published as albums and have been shown abroad, however they are not well known to the Polish audience. 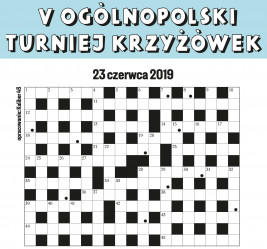 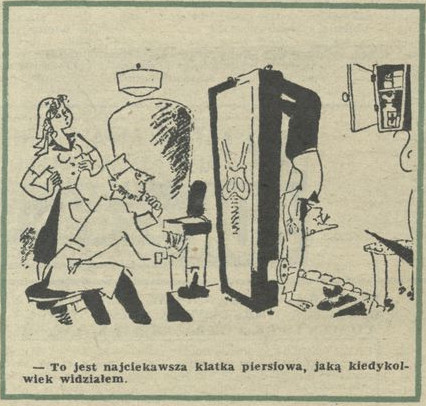 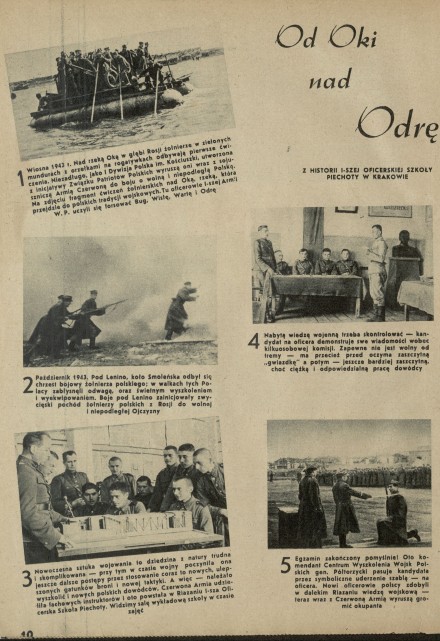 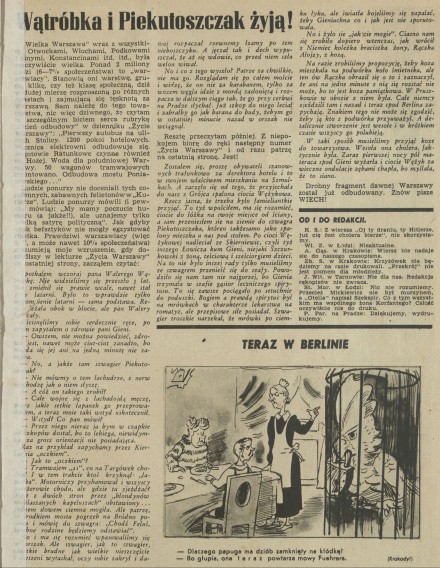 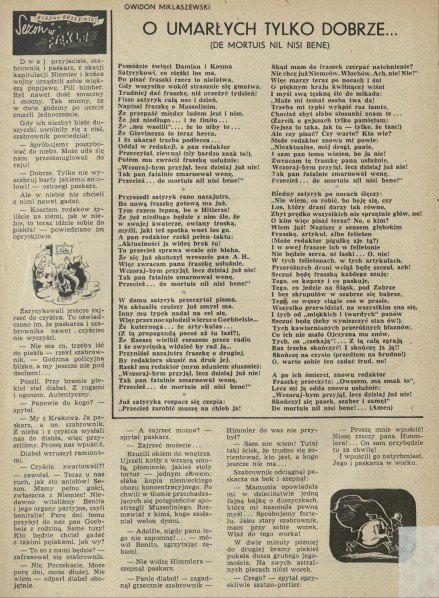