What can we learn from the Blackfoot people? Why are they driven to fast? This risky challenge can unleash the ‘spirit molecule’ within us.

Cedar, tobacco, sage and chicken broth are the culinary elements of the Blackfoot fast, which some people in Poland are also starting to observe. The Chief of the Sun Dance Ceremony, Keith Chiefmoon (Kainai Blood Reserve, Canada), grew up in a traditional home of the Blackfoot people, learning from the elders the songs and history of his people. Piotr Matłok, a Polish engineer, carpenter and father of five, has studied with him. Matłok is fascinated by both the ceremonies of the Indigenous peoples of North America and their traditional instruments, especially flutes, which he makes himself from cedar wood. He also runs workshops and ritualistic Blackfoot fasting ceremonies.

He emphasizes the importance of preparing for fasting, which means giving up meat, alcohol and salt a month in advance. It’s good to eat a lot of carbohydrates and drink electrolytes, and to perform enemas or other detox practices so you don’t feel awful when your body switches to burning toxins while fasting. 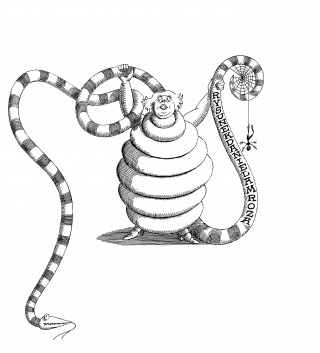 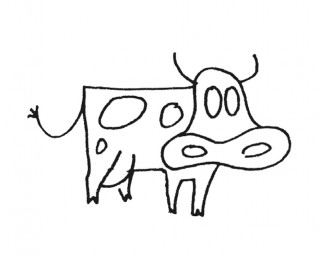 Magazine / society
Fermented products – such as kombucha and kefir – are good for our health. What’s more, they can easily be made at home. Monika Kucia

The Return of the Rainbow Warriors

Fasting is usually done with intention – this is important for the person fasting. Matłok explains: “The Blackfoot people are known as some of the fiercest warriors, as well as wise chiefs, healers and ceremonial leaders who have traversed the eastern slopes of the Canadian and American Rocky Mountains for hundreds of years. Their teaching is closely linked to the Spirit and the mystery of the natural world. It is also deeply multi-dimensional. It redefines paradigms, especially for those who grew up in the rational, materialistic cultures of Western Europe and North America.

“Many Indigenous prophecies speak of a time when ‘all colours’ will stand together in peace and cooperation. Some call it ‘the Return of the Rainbow Warriors’. When Keith travelled to the Sweet Grass Hills many years ago to pray, he received a clear message from the spirits: he was being prepared to create an arena and a dance ‘for all people’.”

Fasting is a ceremony that prepares you for the Sun Dance. For four days, you eat and drink nothing. You don’t touch water at all, you don’t even brush your teeth. “We sacrifice what is most precious to us,” says Matłok. “Of course you want to drink, and you have to deal with that. Nobody is checking up on anyone. It’s a struggle between man and himself. All thoughts and needs are reduced to one thing: water. By the end of the third day, all you think about is water. Thirst triggers our reptilian brain. It’s like talking to a spirit, who asks, ‘Why are you doing this?’ It’s an ordeal. On the third day, you get a thin, slightly salted chicken broth – I’ve never seen a vegetarian turn it down. Then at the end of the fast, you drink a fortifying, bittersweet decoction of the root of a plant brought over from a reserve in Canada. It’s not psychoactive.”

Other plants are also used during the ceremony. Sage incense purifies and provides spiritual protection, and tobacco is grounding. After a few days of fasting without water, the brain begins to release DMT – dimethyltryptamine, sometimes called the ‘spirit molecule’. This psychoactive substance blurs the boundaries ‘between worlds’, allowing people to have visions and receive information and knowledge unattainable within the ‘accepted reality’. “The body’s biochemistry makes it a borderline experience, like dying,” says Matłok. It has the power to change a person and their fate.

The culture of the Indigenous peoples of North America, who call themselves First Nations (Canada) or Native Americans (US), has survived to this day, although of course, as everywhere in the world, some members of the community are not at all interested in the rituals and message of their ancestors. Matłok explains: “The Natives in the reserve eat fast food and drink Coca-Cola and a lot of alcohol, which is cheap there, because the state, by lowering taxes on stimulants, is unfortunately supporting the self-destruction of Indigenous peoples. We choose what is most interesting from the Native culture. We meet people who cultivate traditions and a connection with their ancestors and with nature. They still sing songs that have survived for several thousand years, and they teach us to sing them. In the Blackfoot language, there’s no word for ‘thank you’, but there’s the word ‘I appreciate’. We appreciate their culture.”

Magazine / society
Fermented products – such as kombucha and kefir – are good for our health. What’s more, they can easily be made at home. Monika Kucia
Czytaj 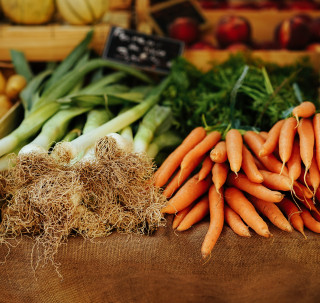 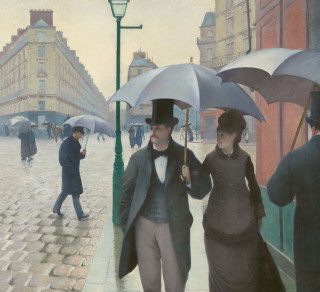 The Patter of Raindrops
The Symbolism of Rain

Magazine / society
The sounds of rain can feel comforting and relaxing. Yet in the face of changing weather, rain can also be harbinger of environmental disaster. Renata Lis
Newsletter