The phrase ‘they fight like cats and dogs’ is universally known. So much so that people who have never owned a pet think that housing both species under one roof is a one-way ticket to tragedy, bloodshed, or a swift renovation of the apartment. In this case, a popular saying resulting from over-simplification and snap judgements is quite unfair to these two animals, and presents a slightly distorted image of their world.

A cat is not necessarily the same thing to a dog that a mouse is to a cat. Dogs don’t eat cats – they chase cats as a result of their hunting instincts. Dogs chase any targets moving away from them, because such behaviour is determined by their DNA. This happens more in some breeds than in others, but all dogs love to pursue moving objects, and we shouldn’t ever forget that. This is not caused by an urge to exterminate a particular species, but simply because a cat is an attractive prize that just happens to be ‘available’ (often more so than a deer or a weasel). Quick and afraid, the cat runs away whenever it feels threatened, while the dog – bored by insufficient movement and a lack of activity – makes its life more attractive by running after the fast furball. 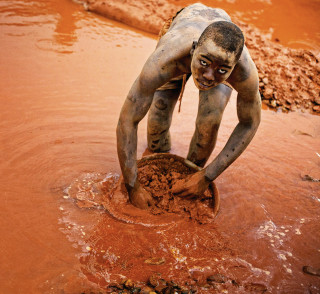 Reading / culture
Identifying the songs of different birds can be tricky and time-consuming. It can also become a lifelong passion that soothes the mind and has a positive effect on mood. Olga Drenda
Zobacz 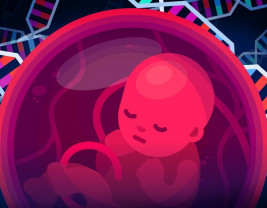 Media / Video
...all these things that seemed impossible suddenly become reality. A video by Kurzgesagt.

How a dog will react to a cat and vice versa largely depends on their previous experiences, the preparations before their first meeting, the owner’s ‘mediation’ during such a confrontation, and how sensitive owners are to the animals’ body language. First of all, you can’t rush anything. Locking the dog and cat in one room and waiting for them to come to an agreement is too risky. Such a strategy could cause them both a lot of stress. This, in turn, can lead them to develop a certain attitude towards each other that can be difficult to change later on. Reactions resulting from strong emotions are automatically stored in the memory. In the animal world, stressful and life-threatening situations are remembered first, because an immediate reaction next time they experience similar circumstances can save their skin.

When introducing a new animal into our home, it is worth bearing two key issues in mind. Take good care of isolation – to begin with, prepare separate rooms for the animals. It’s important that the cat has its own space free from the dog; a place where it can move freely, eat, and meet its hygienic needs. It is best that the dog does not have access to the litter tray. If the home is small and the dog is persistent during the cat’s mealtime, place the cat’s bowl in a higher location that the dog can’t reach. The new tenant should be given time to get used to the smells, objects and new space. The existing resident will also be calmer if contact with the new animal is initially limited. The room for the cat should be prepared in advance, eliminating all dangers. Securing all the nooks and crannies in the bed, as well as behind and under the wardrobe, is very important, because a frightened, insecure cat can slip or fall into such a gap.

If everything is going well and the dog doesn’t show any signs of excessive excitement, a safety gate (of the kind usually used for small children) can be installed. Animals will be able to observe and come as close to each other as they deem safe. It’s important for them to get to know their smells – it’s a good idea to give each animal items soaked in the other one’s smell before the new animal arrives. This can, to some extent, reduce their stress once they are under the same roof for the first time. It is good to reward each calm reaction with a prize. Both the cat and the dog can be rewarded with treats while they are calm. You should never force the animals – it’s best to watch for signs of discomfort in either of them.

When the dog goes for a walk, it’s worth allowing the cat to get to know the entire space, and vice versa. When the cat is taken out of the house (e.g. when visiting the vet), let your dog sniff the cat’s part of the home. These are the beginnings of socialization; small steps that bring us closer to interaction. Their direct meeting should be preceded by a long and intensive walk, so that the dog does not have too much accumulated energy. It is important that neither animal is frustrated with feelings of hunger, pain, or the pressure of a full bladder. All of this must be anticipated in advance. Any discomfort felt by either of the animals can make their first encounter uneasy, resulting in failure.

If the dog has a lively temperament, it is best to keep it on a leash. The meeting should take place in a calm atmosphere; the owner must not make unnecessary noise. The dog and cat shouldn’t be stimulated, engaged or stroked, nor pushed towards each other. The contact between them shouldn’t be intentionally accelerated – animals need time, because such an encounter is very stressful for them! The attitude of the owner is also extremely important. Their nervous behaviour can cause the same nervousness in animals. On the other hand, by being calm, the human shows the animals that there is nothing to be afraid of. It is important not to leave them unsupervised until you are certain about their relationship.

It’s easier to introduce your dog and cat when they’re young. However, a puppy may prove to be too tiring for an older cat. That’s why it’s a good idea to keep an eye on the animals and help the older one when the young one is pushy. For a calm dog, a calm cat will be better. Likewise, an energetic dog will find it easier to find a common language with a temperamental cat. Whether the two animals will fight like cats and dogs or live together like friends depends on how well-prepared and attentive their owner is.

Reading / culture
Identifying the songs of different birds can be tricky and time-consuming. It can also become a lifelong passion that soothes the mind and has a positive effect on mood. Olga Drenda
Zobacz

Media / Video
...all these things that seemed impossible suddenly become reality. A video by Kurzgesagt.
Czytaj 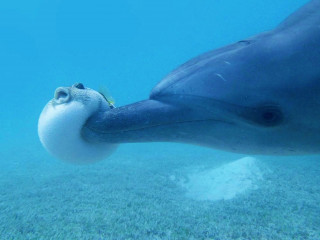 Magazine / science
Dolphins are, by all accounts, awe-inspiring creatures. Perhaps they are even more intelligent than us human beings… Mikołaj Golachowski
Czytaj 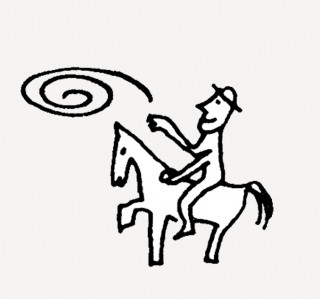 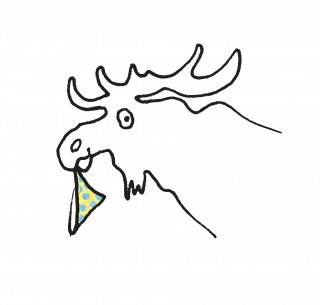 Magazine / society
Swedes are well-known across the world for their relaxed attitude to nakedness. Yet, in recent years, the Scandinavian country’s relationship with nudity has become more complex. Katarzyna Tubylewicz
Zobacz 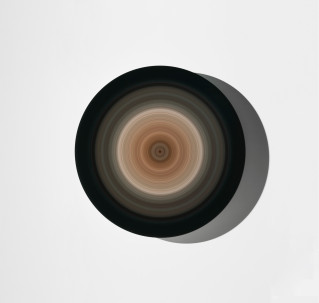 Media / Photo
Bownik’s vision takes the intense, saturated hues of a bird’s plumage and has them disperse, turning them into a buzzing phantom of spectroscopic dimensions. These extinct creatures come back to life in the form of a mysterious spectrum that casts shade.
Newsletter