Przekrój
Researchers dramatically improve the accuracy of a number that connects fundamental forces.
2021-03-19 09:00:00

Researchers dramatically improve the accuracy of a number that connects fundamental forces.

Physicists determined with tremendous accuracy the value of what's been called "a magic number" and considered one of the greatest mysteries in physics by famed scientists like Richard Feynman. The fine-structure constant (denoted by the Greek α for "alpha") shows the strength of the electromagnetic forces between elementary particles like electrons and protons and is utilized in formulas pertaining to matter and light.

This pure number, with no units and dimensions, is key to the workings of the standard model of physics. Scientists were able to improve its precision 2.5 times or 81 parts per trillion (p.p.t.), determining the value of the constant to be α = 1/137.03599920611 (with the last two digits still being uncertain). 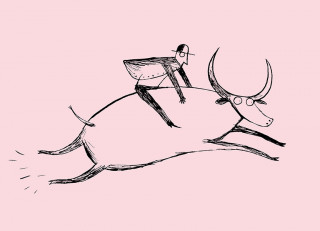 Magazine / culture
Here is an old tale that is part of the Zen tradition. The parable became extremely popular in Japan, from where it reached the West in the 20th century. Kuòān Shīyuăn
Czytaj 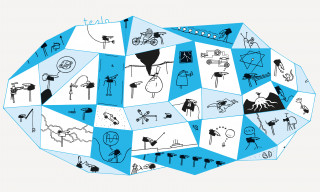 Magazine / science
Nikola Tesla was one of the 20th century’s most pioneering inventors. What were his most interesting inventions? Tomasz Sitarz

As the researchers write in their paper, pinpointing the fine-structure constant with remarkable exactitude is not just a complex undertaking but holds crucial importance "because discrepancies between standard-model predictions and experimental observations may provide evidence of new physics." Getting a very precise value for a fundamental constant can help make more accurate predictions and open up new paths and particles, as physicists look to reconcile their science with the fact that they still don't fully understand dark matter, dark energy, and the discrepancy between the amounts of matter and antimatter.

The fine-structure constant, first introduced in 1916, describes the strength of the electromagnetic interaction between light and charged elementary particles, like electrons and muons. Confirming the constant with such accuracy further cements the calculations at the basis of the standard model of physics. Other conclusions also stem from this knowledge, like the fact that an electron has no substructure and is indeed an elementary particle. If it could be broken down any further, it would exhibit a magnetic moment that would not conform to what was observed.

In an interview with Quanta Magazine, Nobel-Prize-winning physicist Eric Cornell (who was not involved in the study), explained that there are ratios of bigger objects to smaller ones that show up in "the physics of low-energy matter — atoms, molecules, chemistry, biology." And amazingly, "those ratios tend to be powers of the fine-structure constant," he added.

Magazine / culture
Here is an old tale that is part of the Zen tradition. The parable became extremely popular in Japan, from where it reached the West in the 20th century. Kuòān Shīyuăn
Czytaj

Magazine / science
Nikola Tesla was one of the 20th century’s most pioneering inventors. What were his most interesting inventions? Tomasz Sitarz
Czytaj 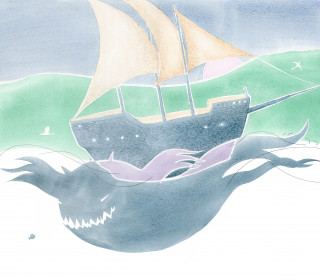 Reading / literature
In the first translation of Bolesław Leśmian’s classic children’s book “The Adventures of Sindbad the Seafarer”, the eponymous character discovers that he has been usurped by a doppelgänger... Bolesław Leśmian
Czytaj 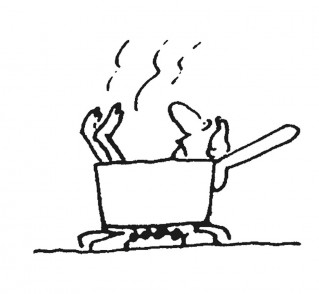