Hugh Holland’s 1970s photographs of kids and teens skateboarding in empty swimming pools and boardwalks in Southern California are a perfect snapshot of the wild, frenetic energy of that era.

His dreamy, sun-kissed photos may remind you of Dogtown and the Z-Boys. After all, he photographed Stacy Peralta, the film-maker behind Dogtown and Lords of Dogtown, back in the day, and others who would become part of the legendary Z-Boys skateboarding crew.

Holland tells LAist that he first started shooting the skateboarders, whom he called “the wild boys”, when he was 32 years old. He began snapping photos in the storm drains of the Hollywood Hills and West LA in the summer of 1975, and would later branch out to the drainage ditches and empty pools of Santa Monica, Orange County, San Diego and the San Francisco area. The place he shot at the most, though, was Kenter Canyon Elementary School in Brentwood.

In the mid-1970s, a major drought in Southern California left many swimming pools drained and empty, becoming, in a sense, skate parks for these kids. “This was the start of a phenomena, and I really got into it when I was driving up into the Hollywood Hills on Laurel Canyon and noticed kids bobbing up above the street level in a drainage bowl to the side of the street,” Holland says. “I had my camera with me, found a place to park, and went over to take a closer look and see if I could get pictures. It was the first time I had seen the skaters going vertical. They were riding the sides of the bowl. That was the beginning of three years of relentless documentation of the whole scene.”

At that time, Holland was living and working in Hollywood, and had recently started his own workshop doing custom finishing for designers and showrooms. He earned enough money to pay for film and processing for his new photography hobby.

Looking back at those days, some of Holland’s favourite memories included: “Lying on my back many times at the bottom of an empty pool while wild skaters caught the air above me, and stray boards whizzed over my head. And me without a helmet!”

He adds: “Another thing was the ever present cyclone fence. It wasn’t until later, looking back on pictures, that I realized how ubiquitous those fences were. They form a part of many many backgrounds and foregrounds. I had to climb over quite a few as I followed my subjects onto school yards and backyards!”

Holland says that those days were an exciting time. His subjects, mostly 13- to 19-year-old skateboarders, were from all different kinds of neighbourhoods and backgrounds, and were mostly all passionate about their hobby. It was a treat for him to shoot their interactions, lifestyle and “riding the concrete wave”.

“Skateboarding was and is all about style, and the stylishness was incredible as they performed a kind of ballet on concrete,” he says. It wasn’t until 1978 that Holland would stop photographing these skateboarders. To him, the “wildness and spontaneity was disappearing,” as the sport became commercialized and the skateboarders he once knew started wearing company logos and uniforms. He says misses the “exuberant youth” the most.

Holland’s work has been shown at M+B Gallery in Los Angeles and at MOCA, as well as around the world in cities like London and Paris. His skateboarding photos were released as a book, Locals Only, by AMMO Books in 2010. 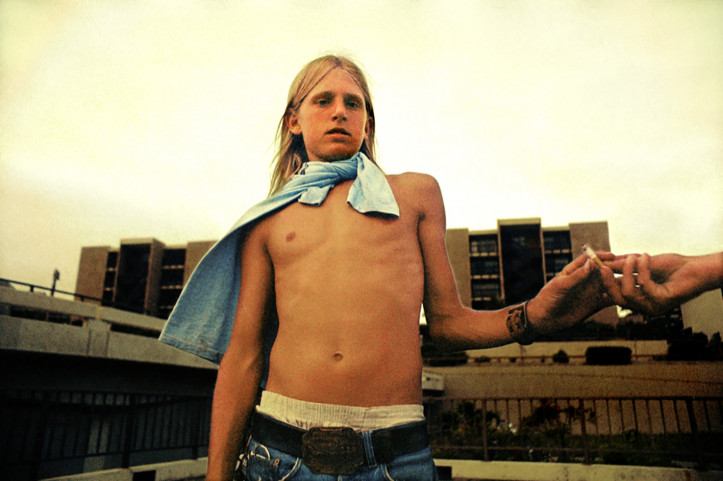 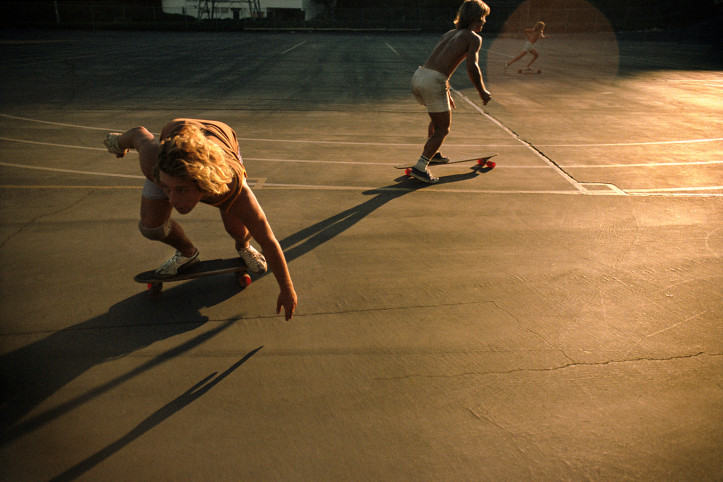 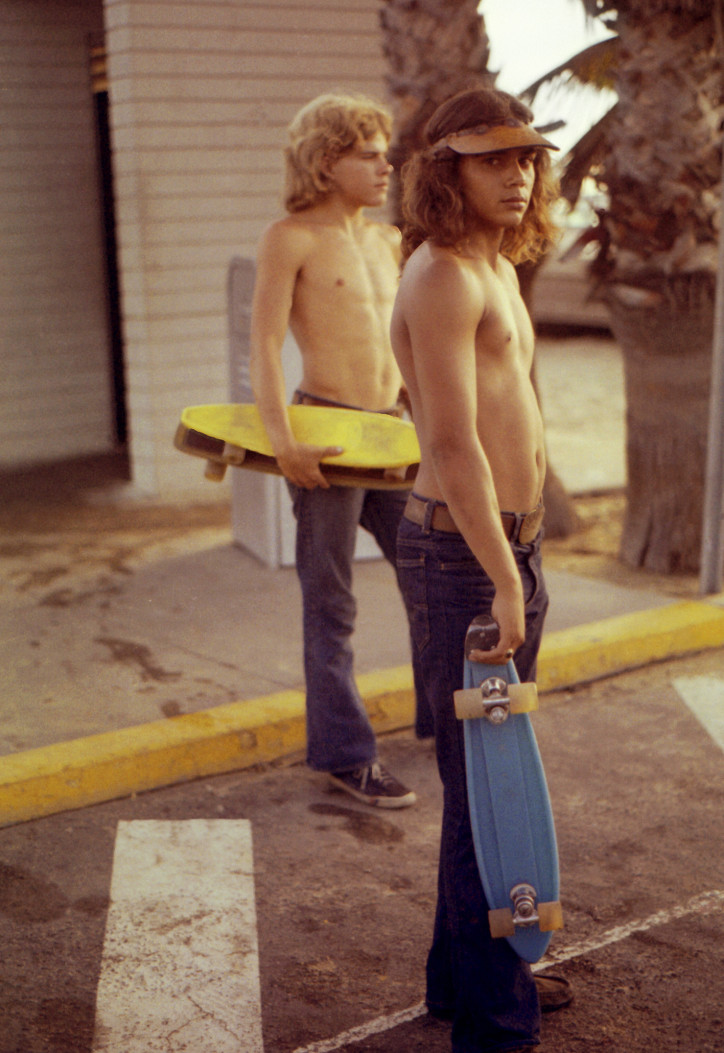 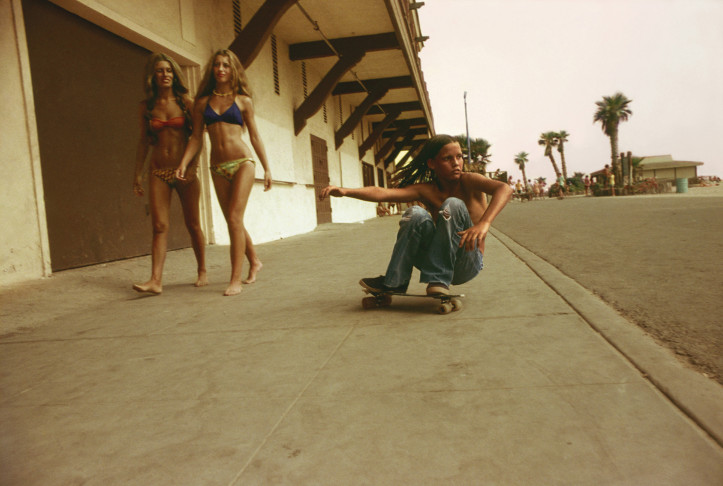 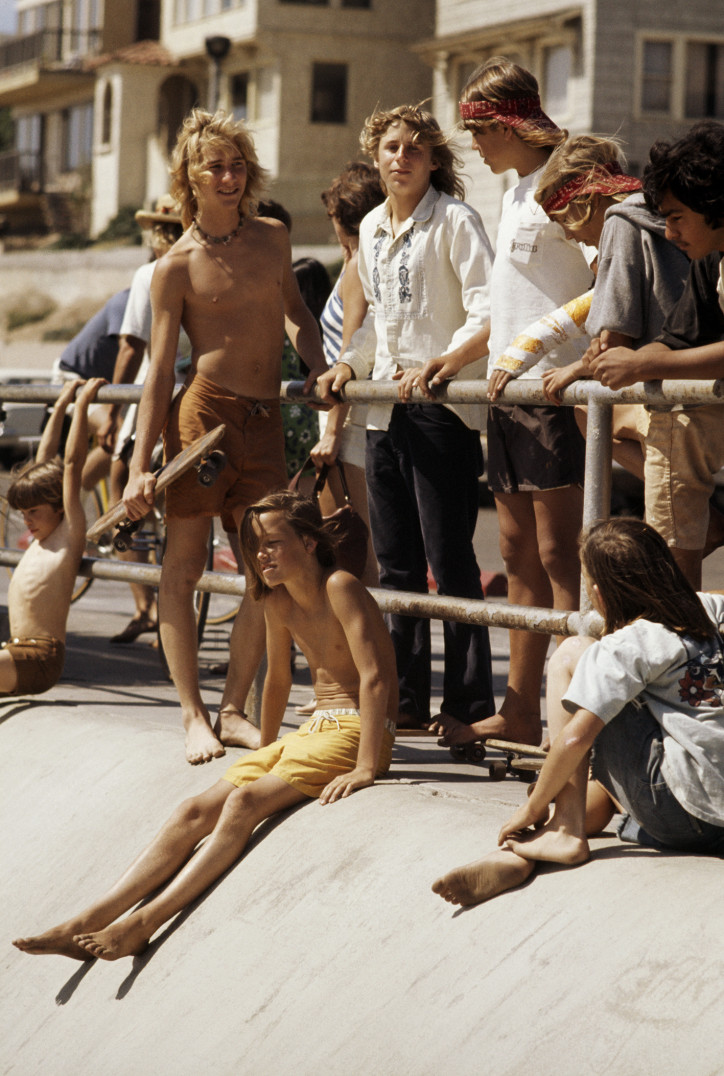 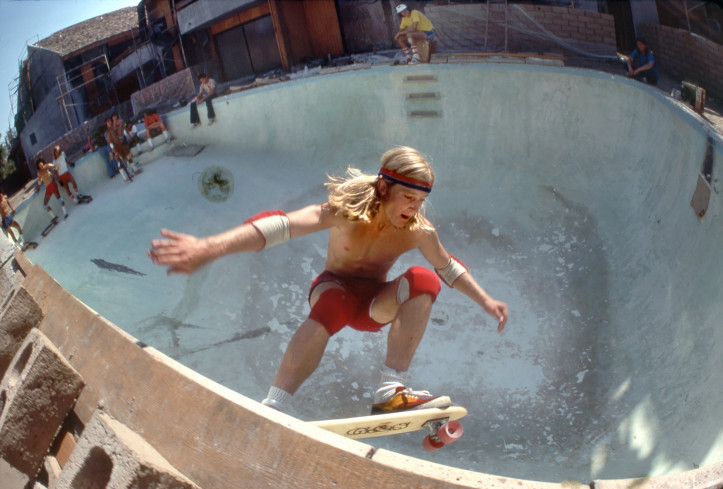 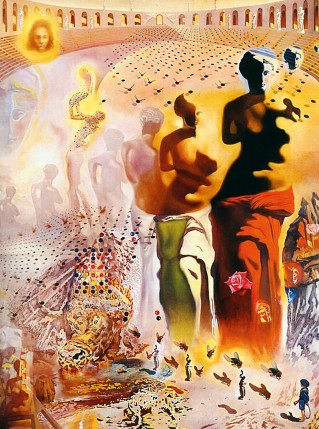 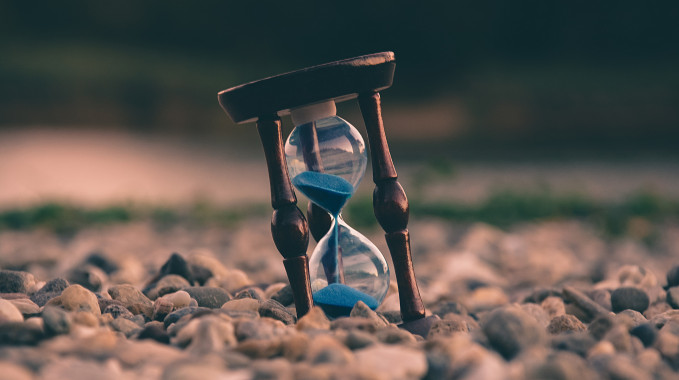 ‘Time Is Elastic’: Why Time Passes Faster Atop a Mountain Than At Sea Level

Reading / science
The idea of 'absolute time' is an illusion. Physics and subjective experience reveal why. Stephen Johnson
Czytaj 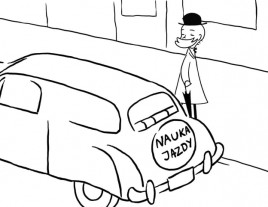 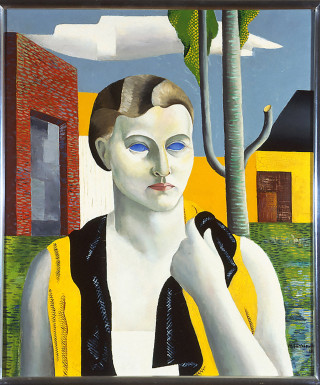 Magazine / culture
Maria Ewa Łunkiewicz-Rogoyska (or simply Mewa) was one of Poland’s great post-war avant-garde artists, establishing a tradition of the apartment as artistic space along with Henryk Stażewski. Zbigniew Libera
Newsletter