The starting point of the visual essay “Rubedo”, produced in the form of a three-channelled animation, is Jakub Woynarowski’s curatorial project “Echoes” from 2014, as well as the accompanying performative lecture “Redrum”, prepared in collaboration with Kuba Mikurda. 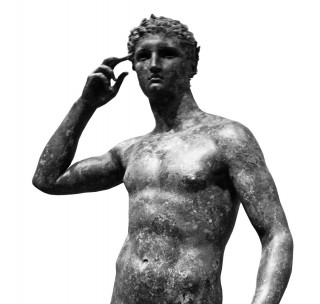 Flora for the Winner
A Brief History of Victory Wreaths

Magazine / society
Olive and laurel wreaths are synonymous with sporting victory, but what exactly is the origin of this rather ancient tradition? Piotr Żelazny

Just like in that case, the basic metaphor of “Rubedo” is the “red room”– a photographic dark room, buffer zone in which the invisible becomes visible, and the images are produced from non-existence as in a séance. The title of the work remits directly to the field of secret knowledge – in compliance with alchemical nomenclature, the three main phases of “the Great Work” (that symbolize the spiritual evolution, and according to Carl Gustav Jung – sublimation) were: chaotic materia prima (nigredo – blackness), illumination (albedo – whiteness) and unity of opposites (rubedo – redness), whose culmination was the creation of the philosopher’s “stone” (gold). In the film essay presented at the exhibition, the “red” stage of the alchemical circulation of elements represents the symbolic axis of the whole structure – a dynamic synthesis of blackness (the “hidden” negative) and whiteness (the “revealed” positive). The association of photographic technology aspects with archaic conceptions is reflected in the transhistorical combination of two timely distant works: the supremacist “Black Square” by Kazimir Malevich, and the genesis engravings from the 17th-century work “Utriusque Cosmi...” by Robert Fludd. The paradox of both “zero point” paintings’ interpretation lays in that, following the authors’ purpose, they are not “empty”, but rather “overflowed” as a result of the accumulation of potential, concealed images that collide and form a dark, opaque matter. “Creating” the photographical image is thus “destroying” the potentiality that comes with the visually undefined space. This process can evoke associations with the sculpting activity – it is, in fact, “forging” a luminous image from a block of dark space. From this point of view, the black square is neither a “hole” nor an “anti-image”, but a nucleus of all the possibilities, a very thick deposition of many (potential) drawings.

Jakub Woynarowski – interdisciplinary artist, designer and illustrator. Independent curator, creator of the international project “Echoes” during the 12th Photomonth in Krakow. A graduate and lecturer at the Academy of Fine Arts in Krakow. He creates graphic stories, artbooks, videos and animations. In his projects he combines theory and visual practice. Author of the artistic concept of the exhibition at the Polish Pavilion at the 14th International Architecture Biennale in Venice (2014). Laureate of Polityka’s Passport (2015) in the visual arts category. He presented his works in Fondazione Memmo in Rome, Kunsthal Extra City in Antwerp, MeetFactory in Prague and MSN in Warsaw among others. 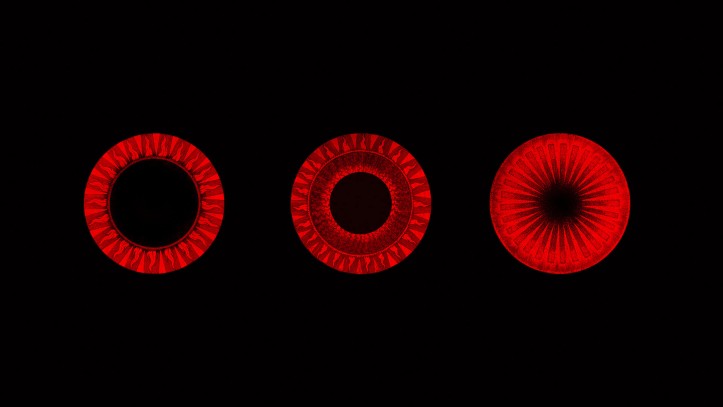 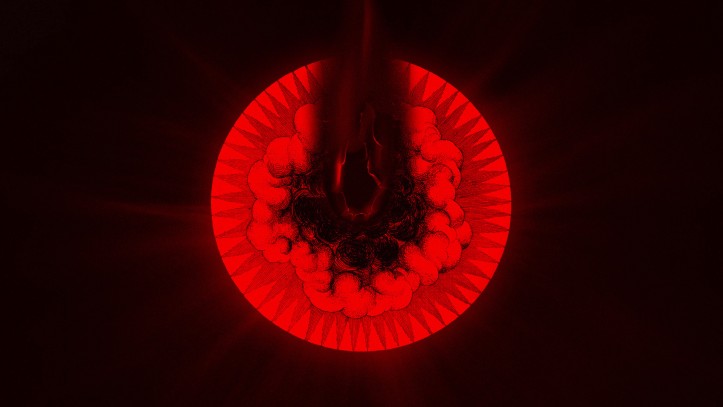 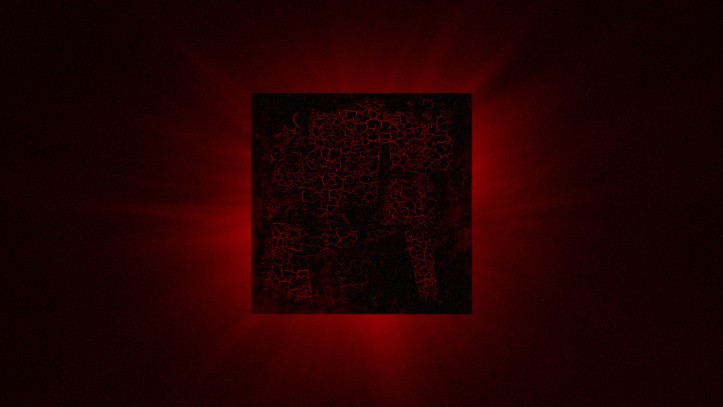 Flora for the Winner
A Brief History of Victory Wreaths

Magazine / society
Olive and laurel wreaths are synonymous with sporting victory, but what exactly is the origin of this rather ancient tradition? Piotr Żelazny
Czytaj 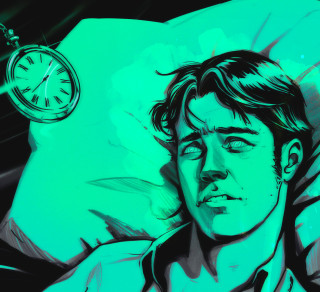 The Art of Translation with Jim Dingley
The Valdemar Questionnaire

Reading / literature
Jim Dingley speaks with Valdemar about his favourite contemporary Belarusian authors, wrestling (with words), and his latest translation of Tania Skarynkina’s “A Large Czesław Miłosz With a Dash of Elvis Presley”. Ernest Valdemar
Czytaj 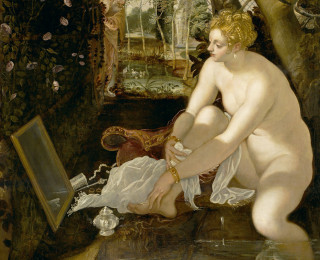 Reading / culture
The naked female body has long been painted, drawn and sculpted throughout history, in both secular and religious art. What role did it once play? Anna Arno
Czytaj
Stanisław
Bereś 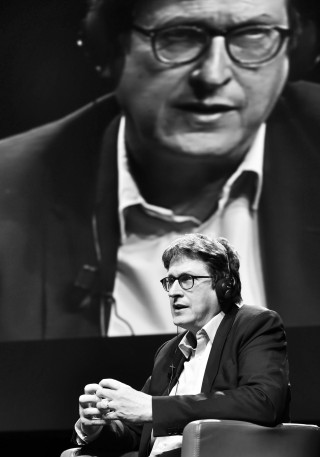 News Is a Social Enterprise
An Interview with Alan Rusbridger

Reading / society
Alan Rusbridger talks about the how “The Guardian” was founded, the issues with media monopolies, and why news should be a public service. Urszula Kaczorowska
Newsletter