Drawing influences from Symbolist painters like Odilon Redon to the rainbow aesthetics of the Hippie culture and the German Krautrock movement, these images were photographed over a period of more than five years in Norway, Sweden, Switzerland, the United Kingdom and Germany.

Alexander Binder (Stuttgart-based) was born 1976 in Germany’s Black Forest area; he’s a self-taught photographer without any kind of formal art education. Staring at creation through vintage lenses, prisms and optical toys, he invites the viewer on a psychedelic trip in a universe full of contrasts: colour photographs hit on dense black and white works, life and death, beauty and ugliness collide. 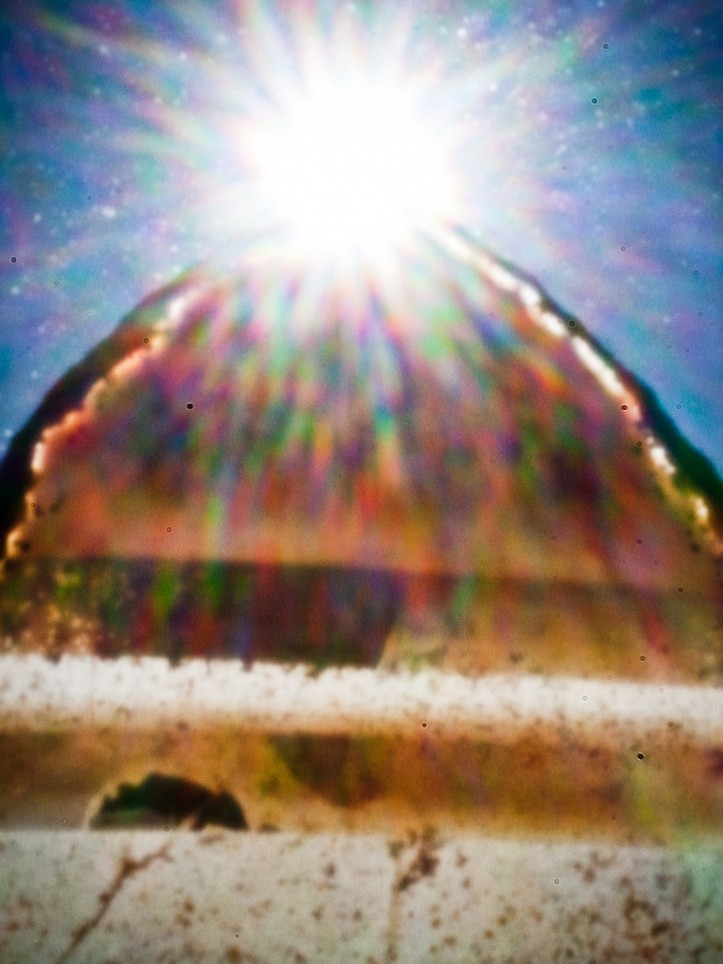 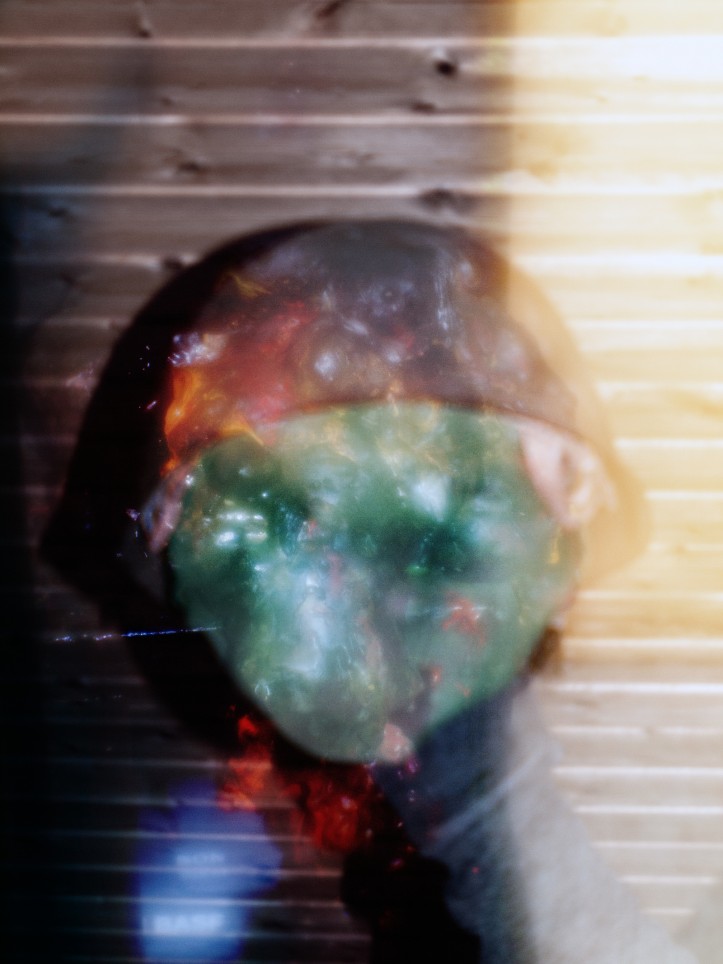 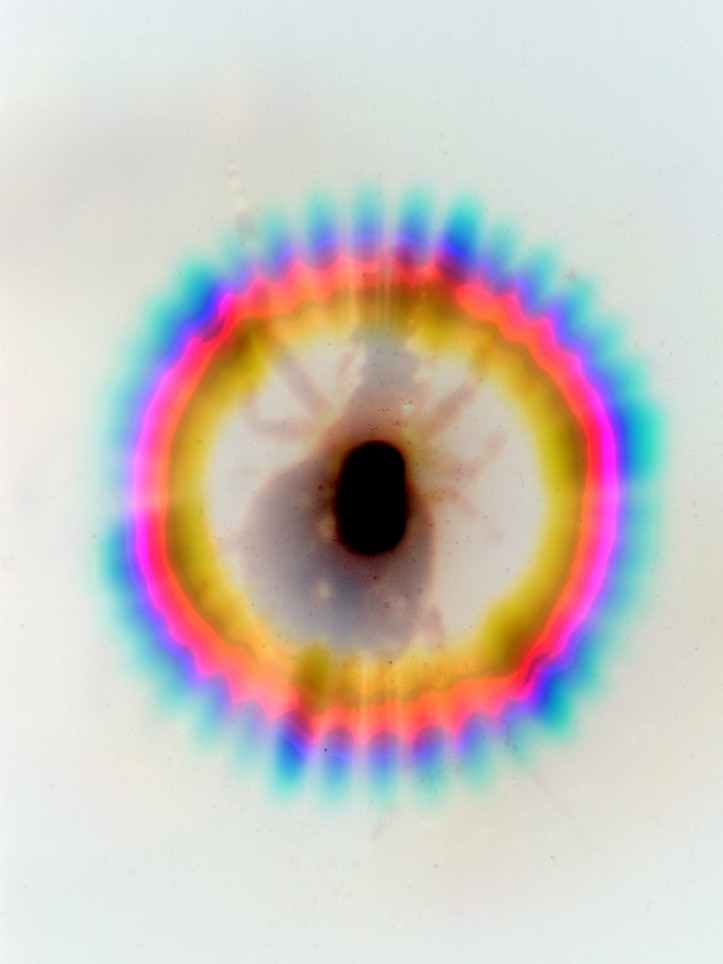 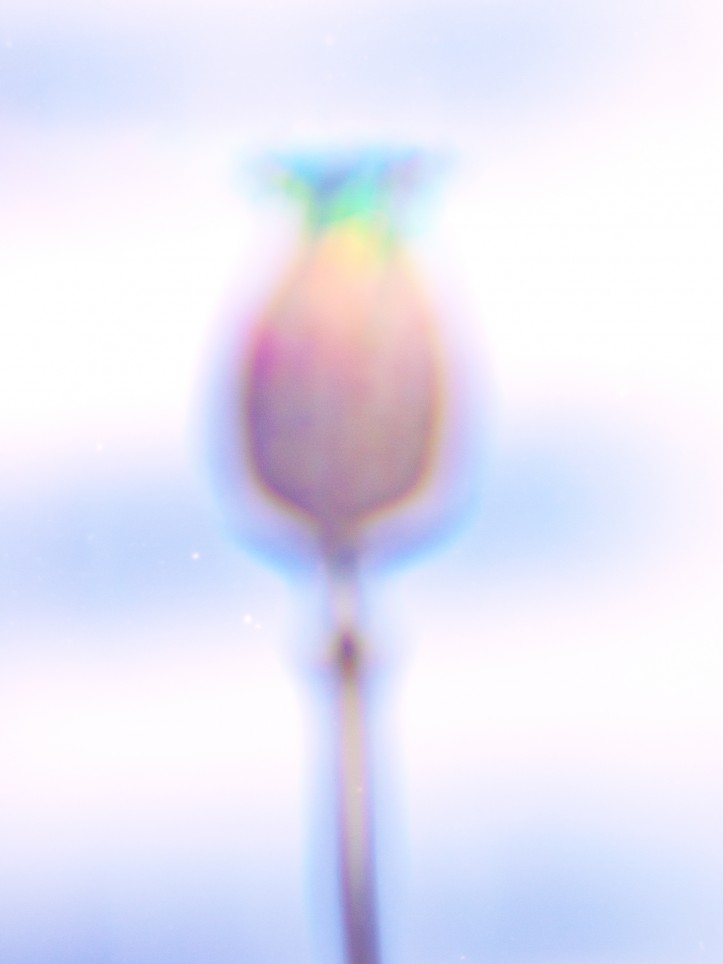 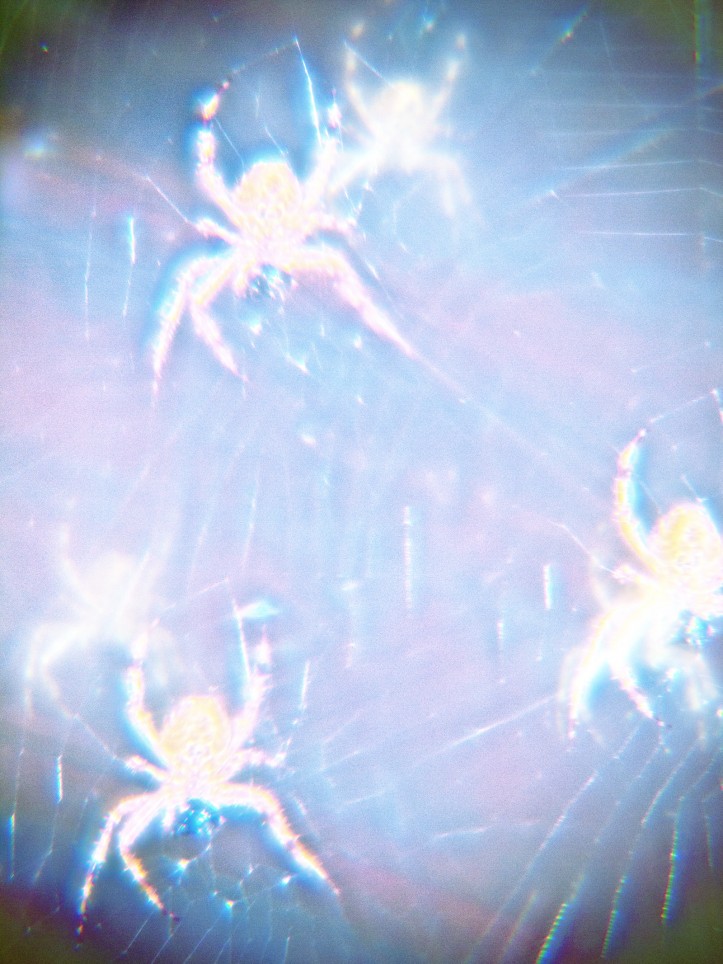 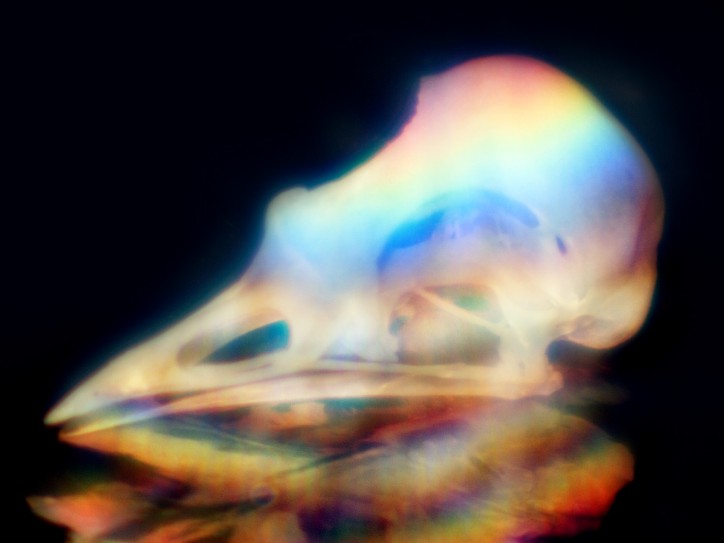 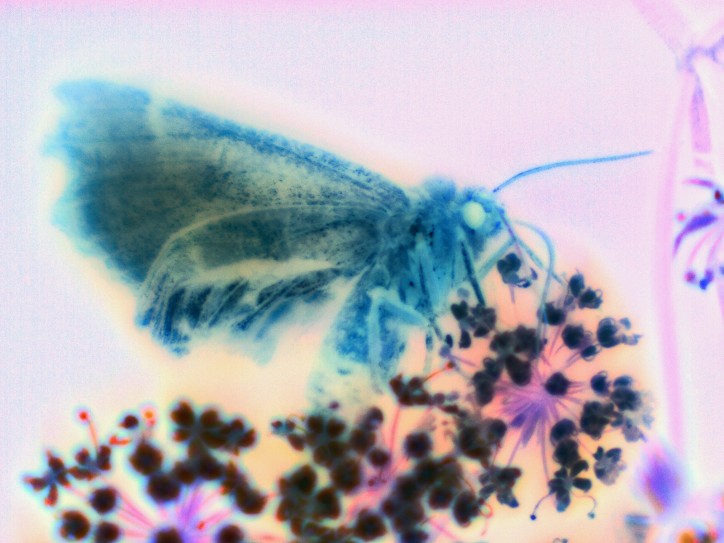 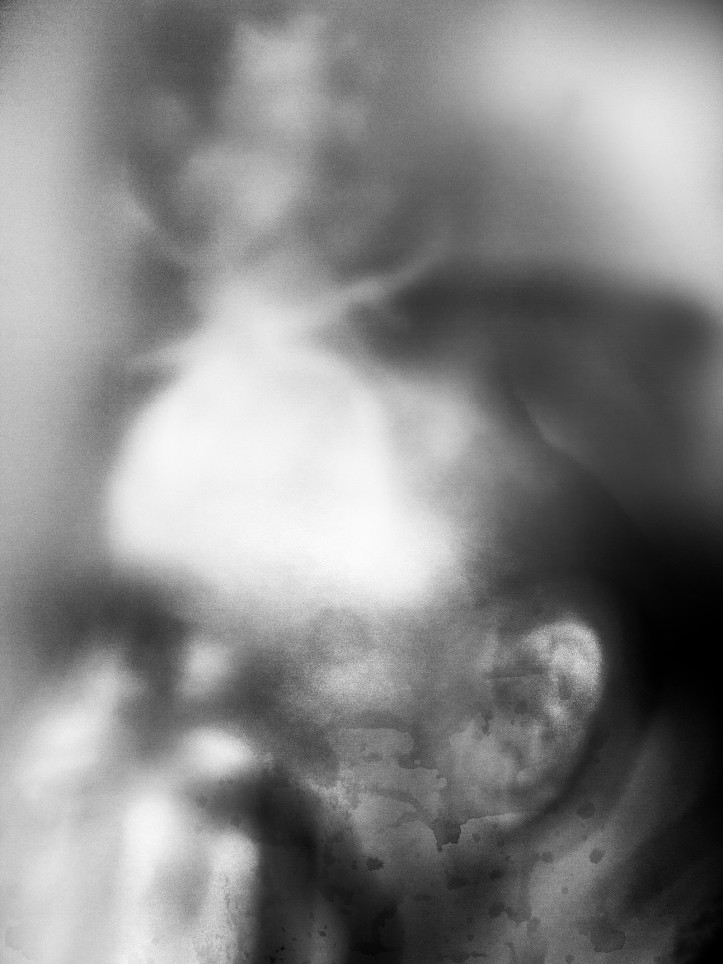 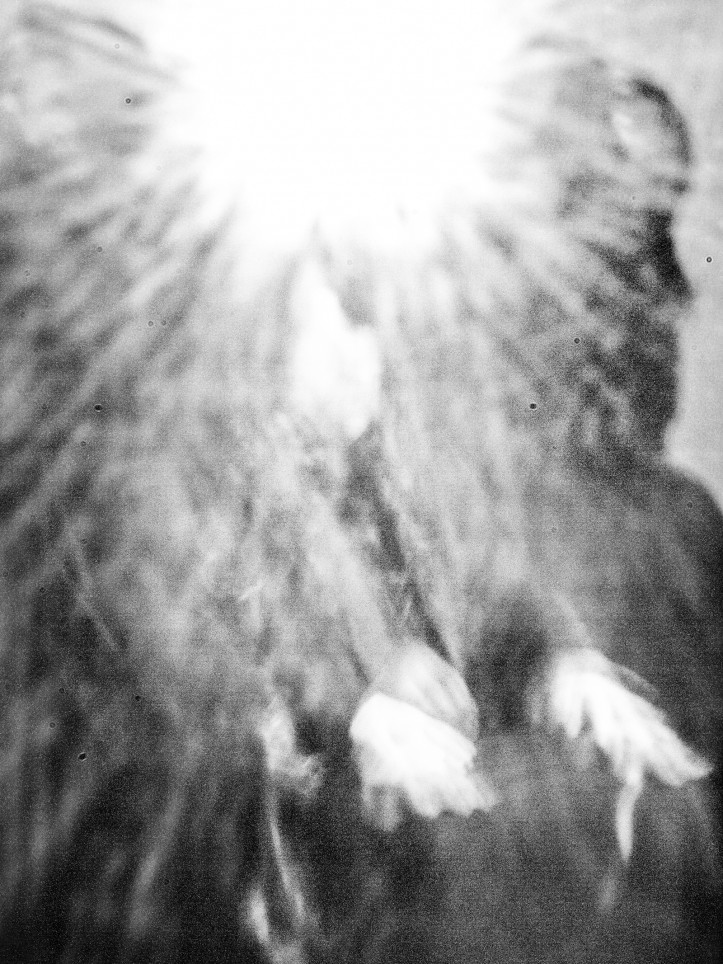 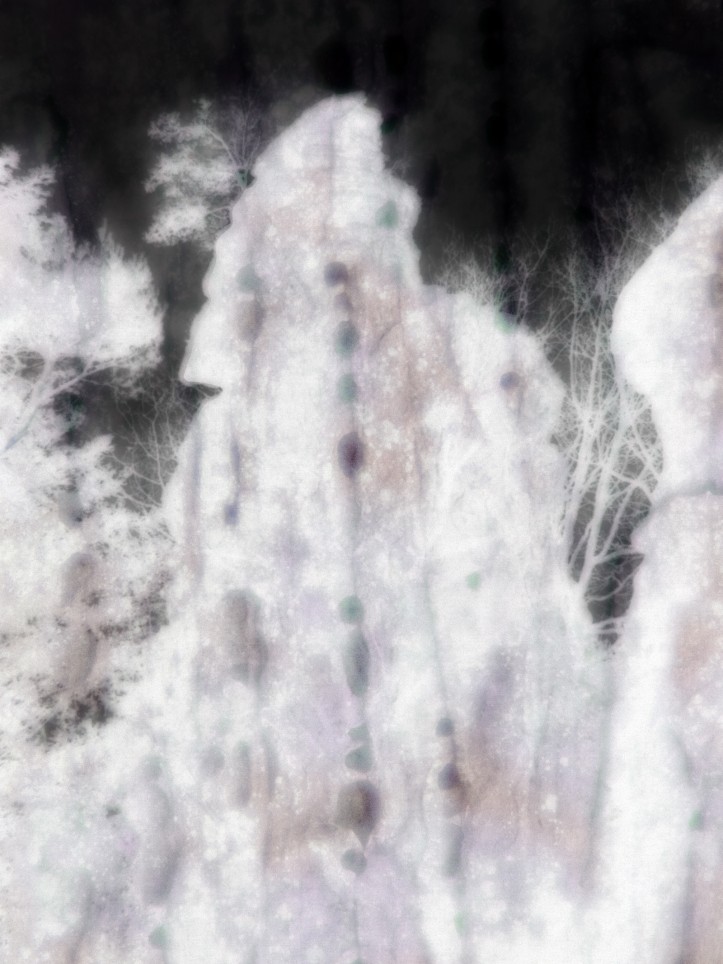 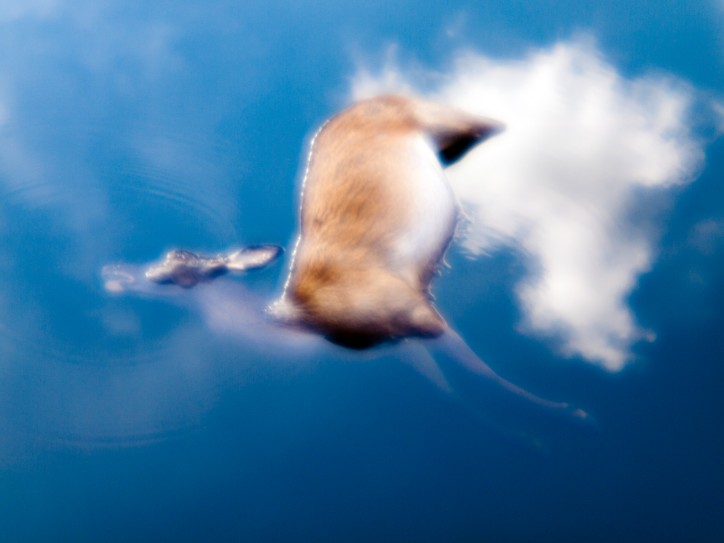 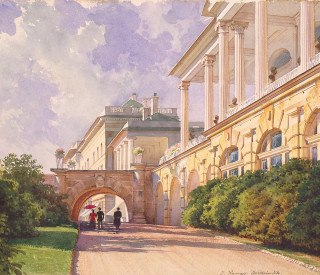 Magazine / society
The youngest among us can be heroes too, as the stories of these five children who fought for justice and rights show. Agata Kasprolewicz
Newsletter