The idea of a ‘game’ implies that there is a system with a specified number of rules leading to a specific effect. By contrast, a game in which the rules change each time the game’s round resets is called art. Its most particular example, in the sense of the actual activity and its result, is the work one does inside of a photography archive.

An archive of photographs is an easy-to-access memory of a photographer, like a ‘cache’ folder on a computer. It has a defined structure, but its form remains open. The nature of such a collection resemble a neuron network and analogically presents a sense of neuroplasticity. The directions and sequences in which photographs can be read and understood change depending on the day, season and sizes of the units of time between the image and the presence. Inside a photographic archive, time lose its traditional division into past, present and future.

Which photographs deserve to be presented to the outside world and which should be left out? Is a positive always more important than a negative? Is a negative developed into a positive still the same image or a completely different one? When should a person say ‘stop’ to this rush of puzzles?

Wojtek Wieteska’s method to get some headspace in regard to this classic photographer’s mind-craft, was to print onto photography paper 505 of 5000 photographs made in Japan between 1991 and 2008. The images are composed in stripes. Each one has a sequence of five black-and-white or colour image frames. Some of them are taken one-to-one from the archive; some are constructed post-factum.

This way, the responsibility for the archive’s final shape, its landscapes, portraits, emotions and spaces, becomes a shared issue. Now, Dear Reader, it is your turn. This game says a lot more about you than it says about the photographs themselves. The score is kept individually. In order to win you have to…

The selected photographs are part of the Paradise 101 exhibition at Manggha Museum of Japanese Art and Technology in Kraków, Poland. The show runs till 16th May 2021. 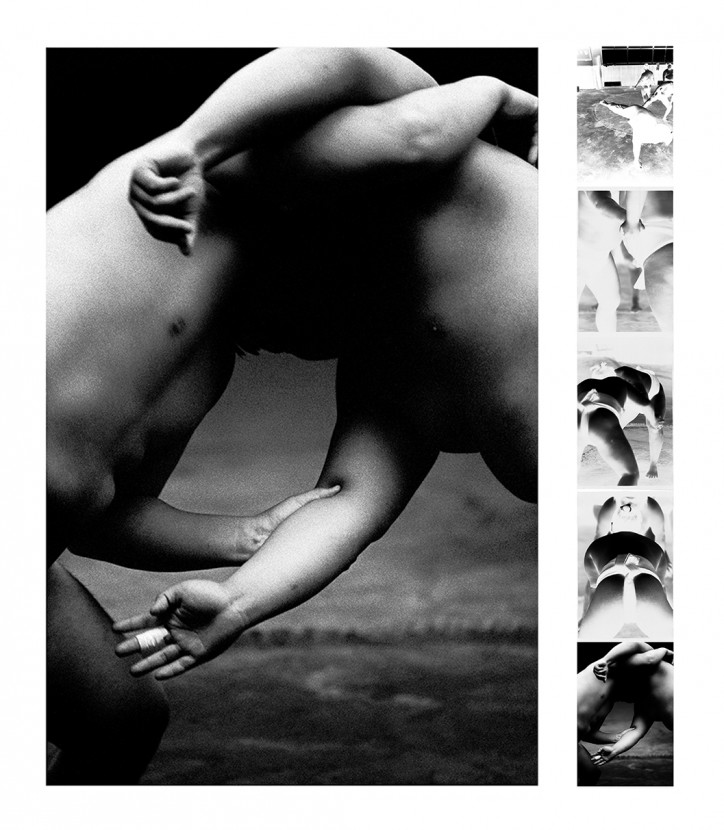 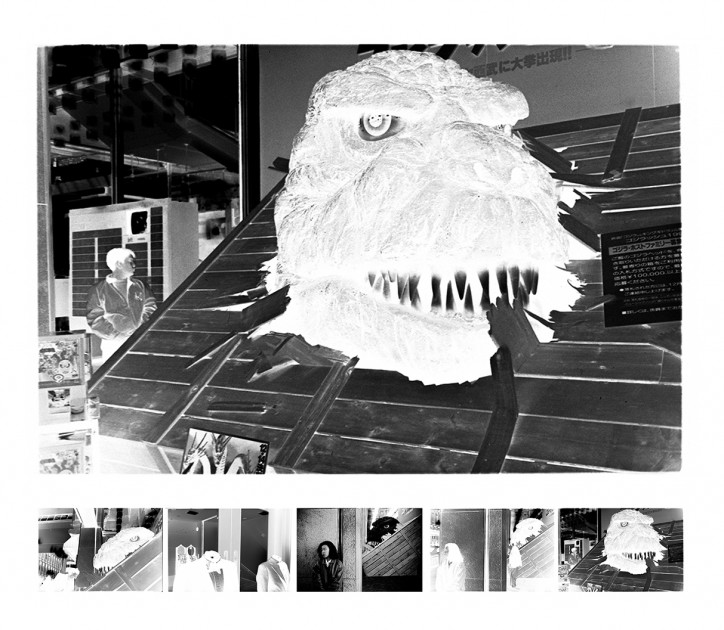 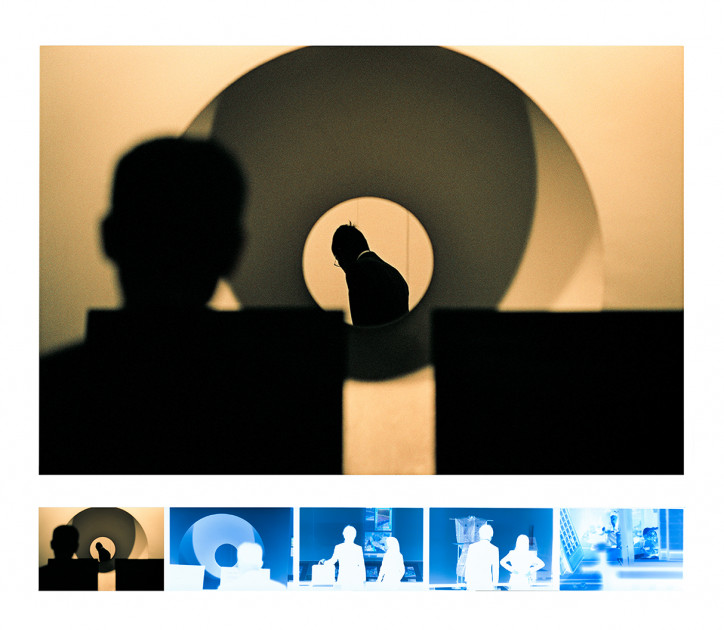 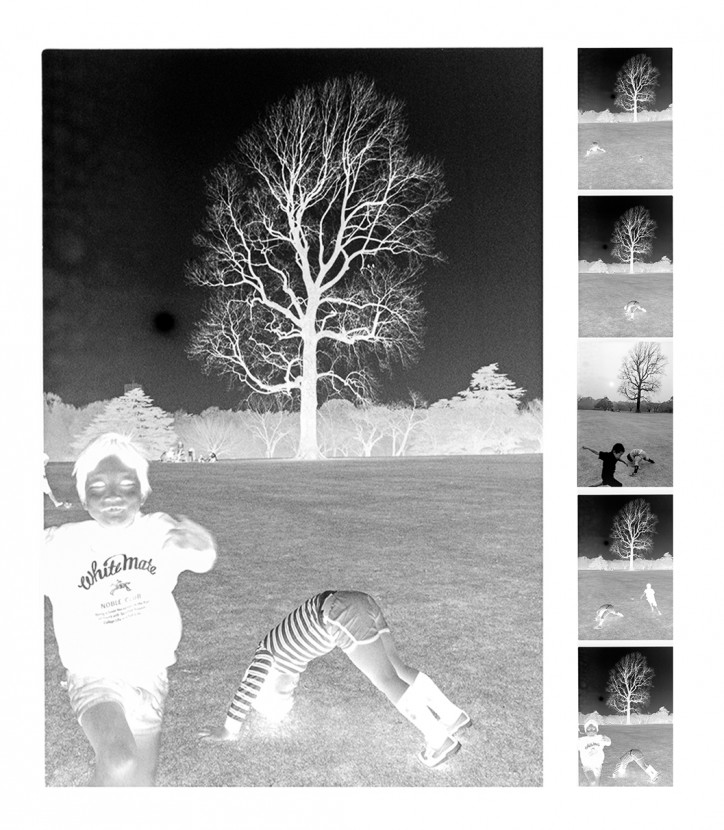 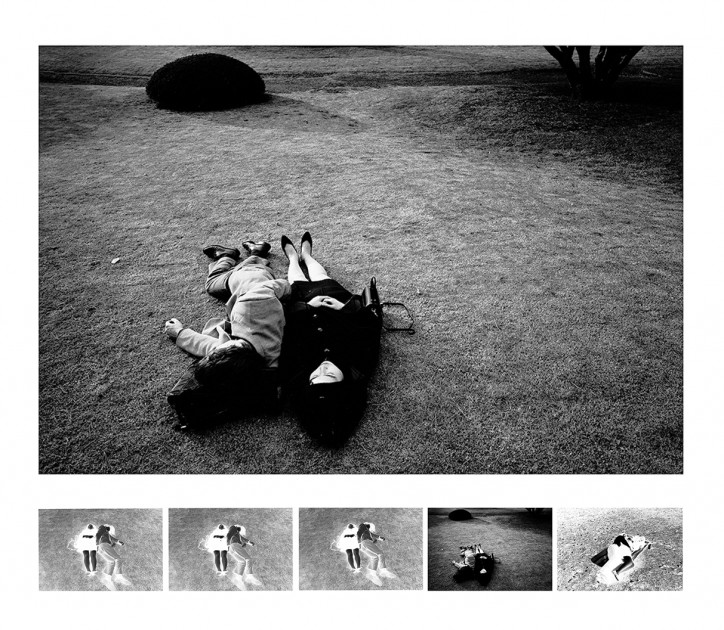 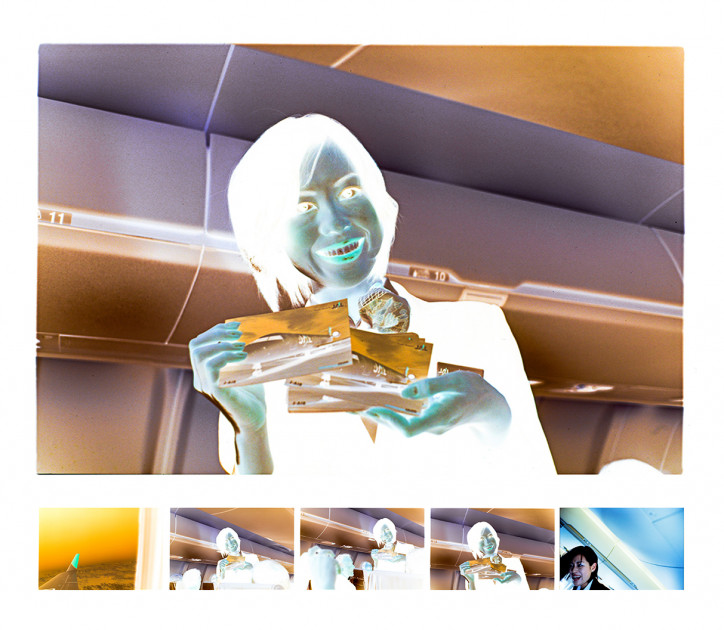 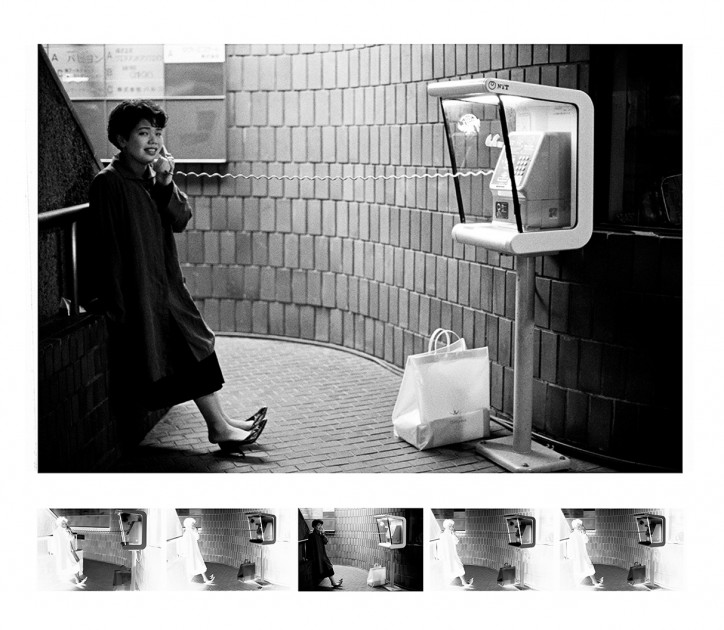 Digital Paradise
An Interview with Wojtek Wieteska and Ania Diduch 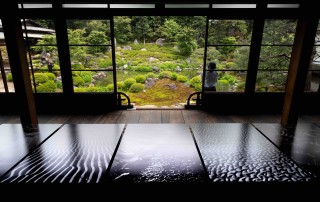 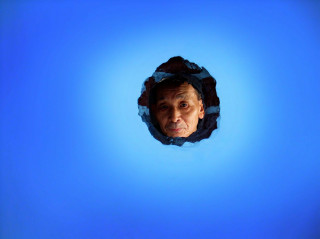 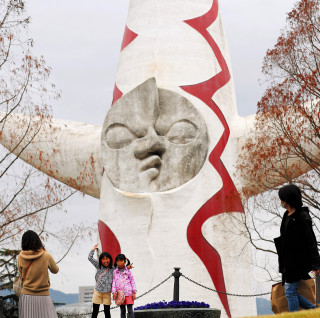 Magazine / culture
Some reject the art of Tarō Okamoto – including the Tower of the Sun – as primitive, yet he was perhaps one of the only truly avant-garde artists of Japan. Karol Sienkiewicz
Newsletter