Malala Andrialavidrazana is an artist from Madagascar who, during her travels across West Africa, Asia and Latin America, perfected a form of artistic expression that allows her to capture the cultural transformation taking place in modern societies.

Each of the minutely detailed photomontages by Andrialavidrazana is made of signs and symbols that are rooted in the past. By mixing and combining elements from various sources, the artist brings out the potential carried with each new layer of information. The compositions created this way cast a new light on what we know – or what we think we know – about the world.

Malala Andrialavidrazana’s works are remarkably personal in their nature, actively referring to the idea of territory – a concept the artist had researched for several years. Her images are filled with concern about cross-cultural dialogue, locality, and all kinds of sociological, economic and political constructs that stand – even if just a little – against the constant advance of globalization.

To tell us her tale, Andrialavidrazana uses resources from colonial archives, such as maps, album covers or post stamps, reminding us that iconography was one of the most powerful political and ideological tools of the 19th century. Such artworks were once as impactful as the design of the post-colonial banknotes – also used by the artist – that promoted stereotypes, supported by consecutive regimes and their leaders. Moreover, the banknotes were a symbol of the economic dominance that lasted in spite of political transformations.

In her series Figures, Andrialavidrazana redefines the meaning of the signs and representations she is using. The artist believes that through recomposing or even rewriting history, she can “give more perspectives on powers outside politics and [introduce] a rebalance between men and women, North and South, tradition and modernity.”
Tomasz Wichrowski 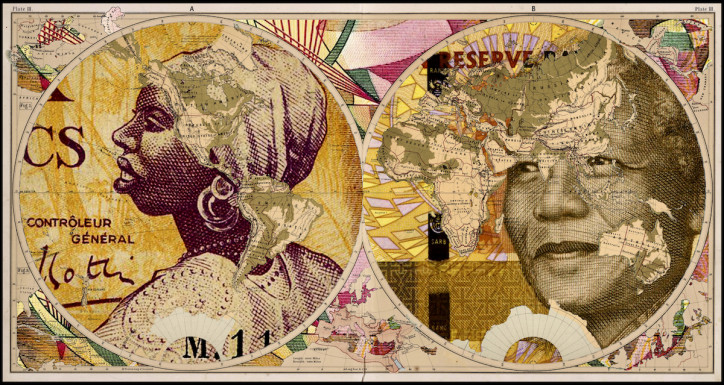 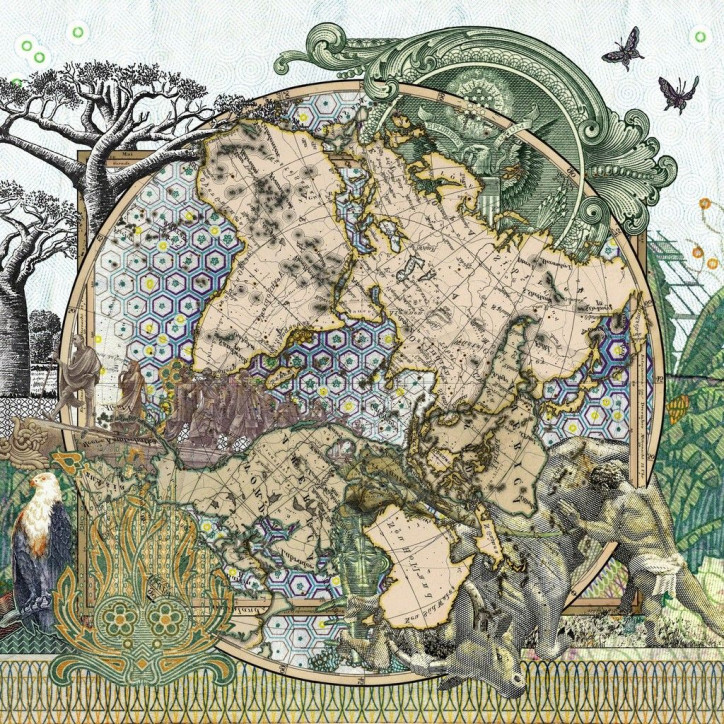 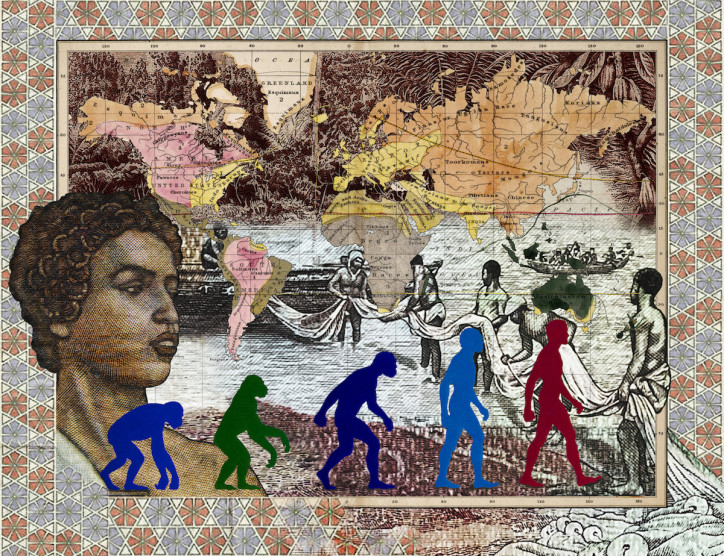 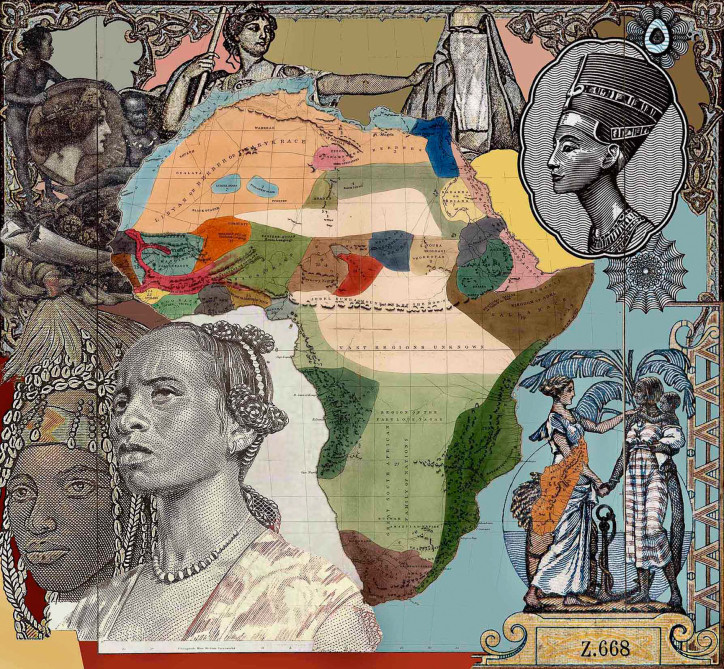 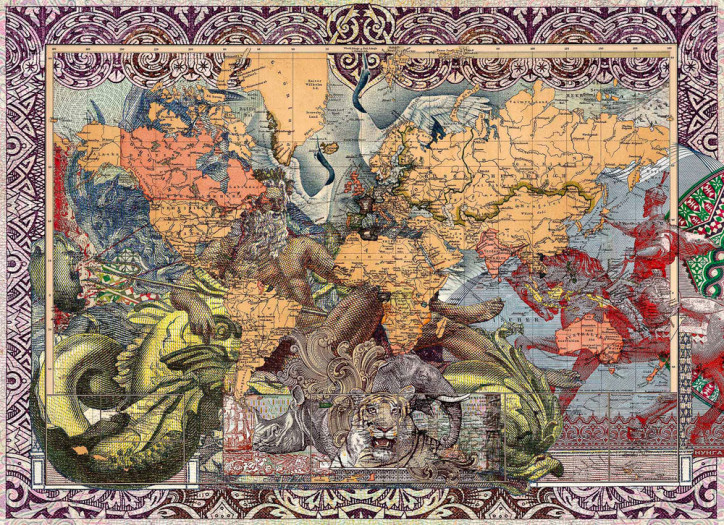 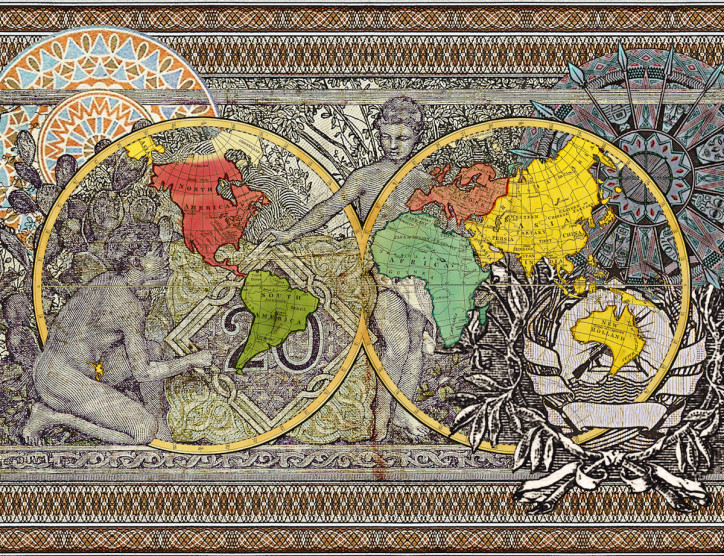 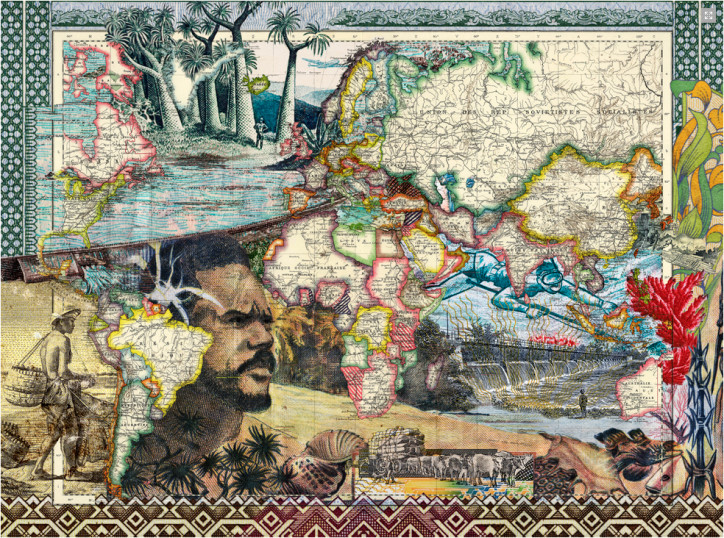 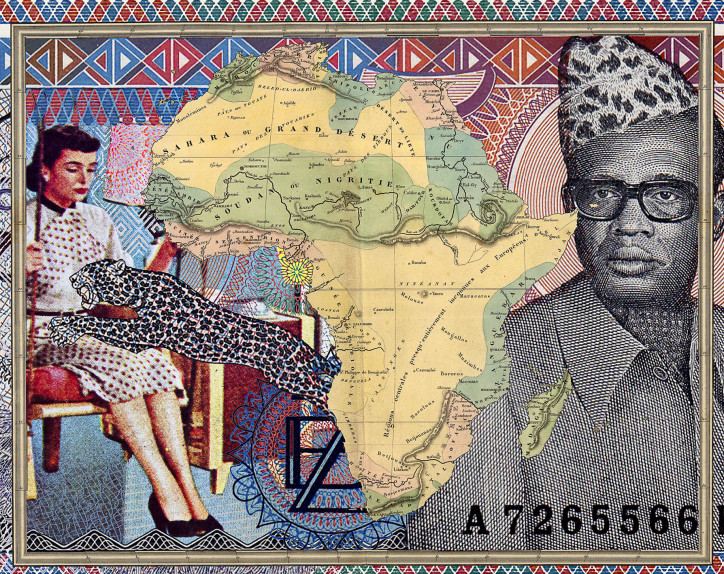 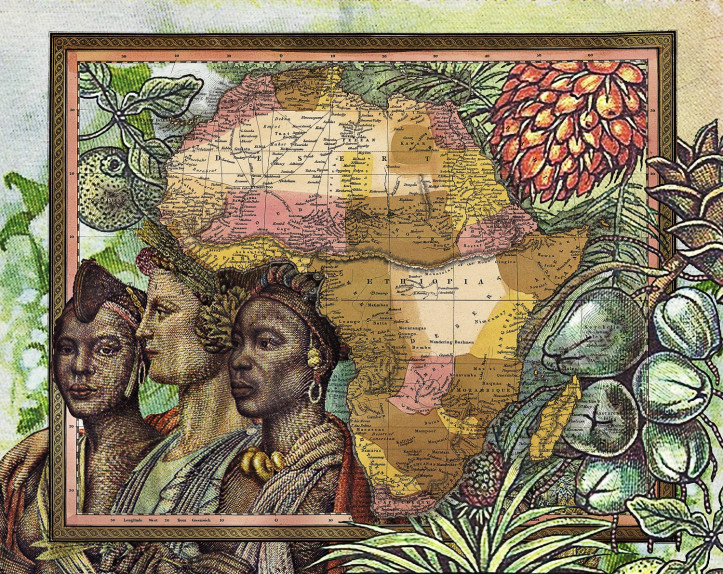 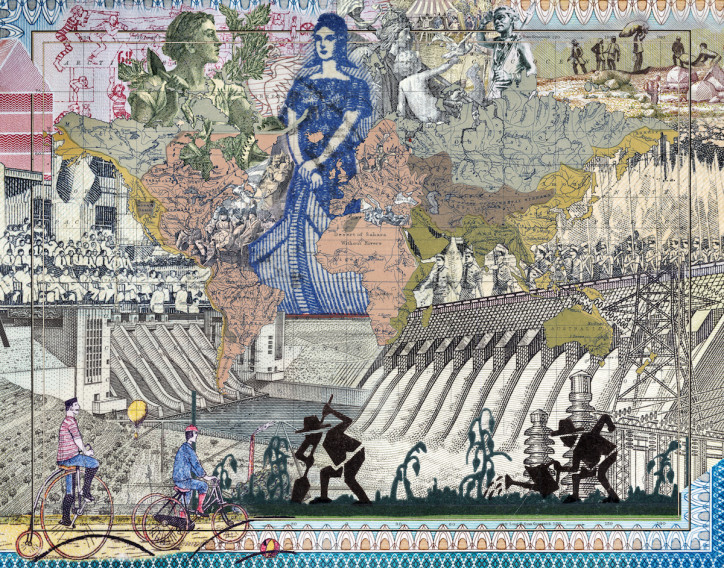 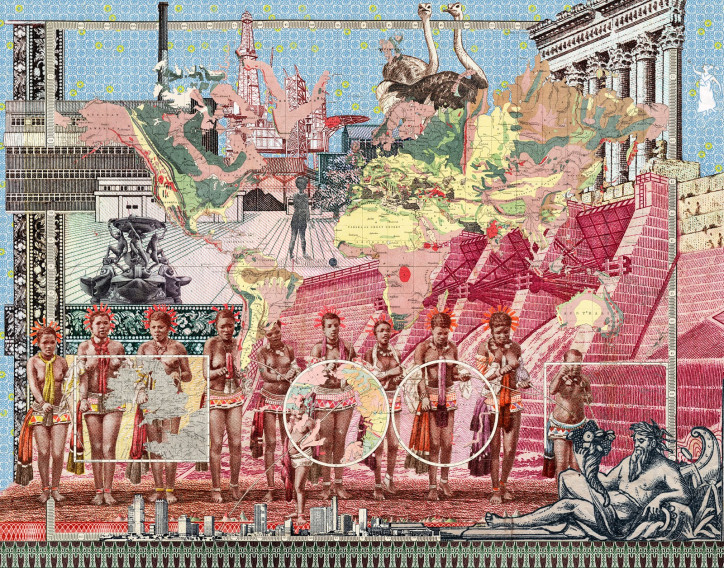 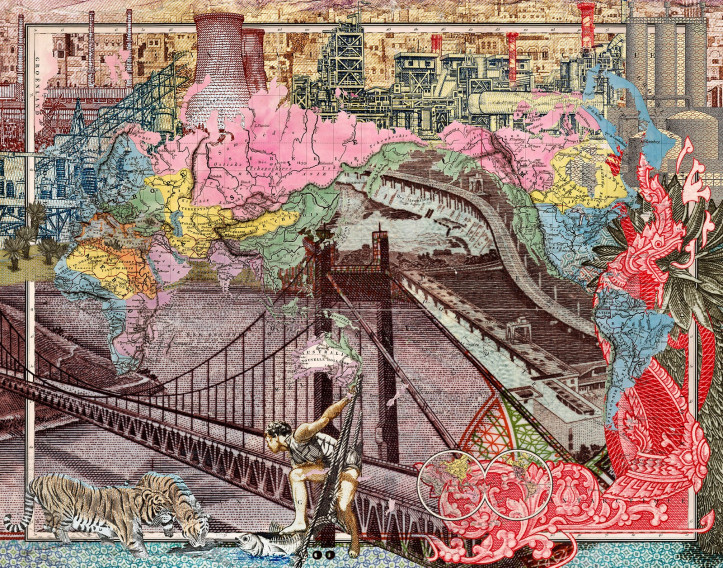 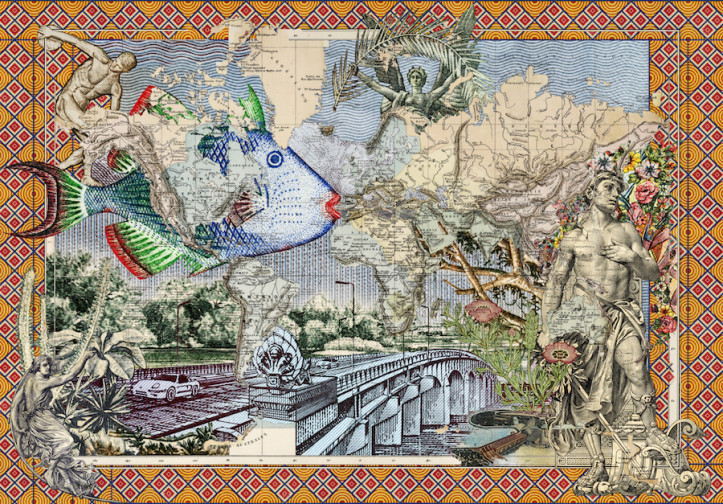 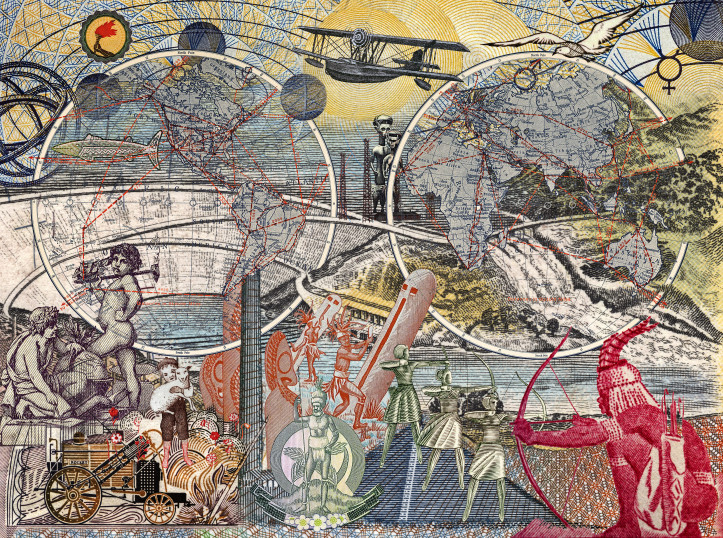 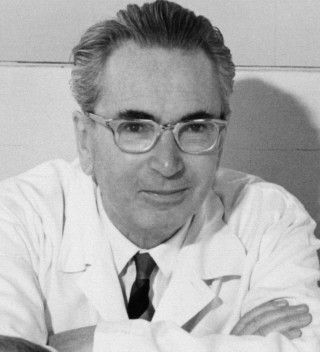 A Voice of Hope
The Life of Viktor Frankl

Magazine / society
Viktor Frankl, the founder of logotherapy, is a key figure in existential and humanistic psychotherapy. He was also a Holocaust survivor. Agnieszka Drotkiewicz
Czytaj 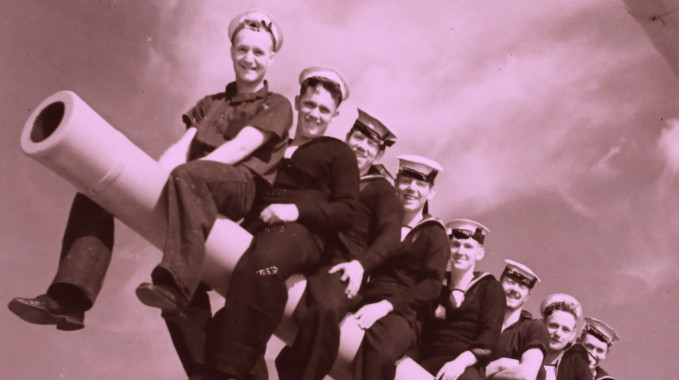 'Muscular Bonding': The Strange Psychological Effects of Moving Together

Reading / science
Synchronous movement seems to help us form cohesive groups by shifting our thinking from "me" to "we." Stephen Johnson
Czytaj 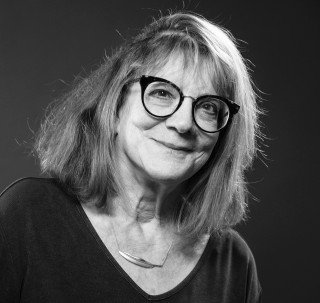 Magazine / science
As the pioneering work of Elizabeth Loftus shows, memory is fallible – and can, in fact, be replaced by imagination when we are asked to recall past events. Sylwia Niemczyk
Zobacz

Media / Audio
A corpse has been discovered at a retirement home run by nuns, but Zofia is not convinced that the death was entirely natural... Antonia Lloyd-Jones translates an excerpt from the first novel in a period crime series featuring Zofia Turbotyńska.
Newsletter