to preserve you in verse, sea turtle
ingesting plastic bags instead of jellyfish,
to plop you in this poem like a cradle or a tomb
is all I can do, forgive me, I can’t fetch
you a school of moon jellies stuttering like hearts,
I can’t teach you to tell polymer from mesoglea,
I won’t give up single-use needles,
I can’t dismantle the Great Pacific Garbage Patch,
I won’t sweep humans from every continent
’cause who’d then preserve you in verse, turtle bro

Typically, writing is for me a laborious search, in which something either comes or it doesn’t. But this poem appeared in a single breath in the form of a long, excruciatingly-arranged sentence. I both love this situation (as pleasurable as picking a scab from a wound – because it saves so much time that way!) and hate it (after all, writing poetry is supposed to be work, not a windfall of inspiration). Unable to accept this gift, I kept hunting and pecking, but the words had bonded to each other and would not budge. Similarly stuck together is the huge collection of plastic trash (the size of five Polands – imagine the horror of that!), drifting in the Pacific Ocean, which Curtis Ebbesmeyer dubbed the Great Pacific Garbage Patch. 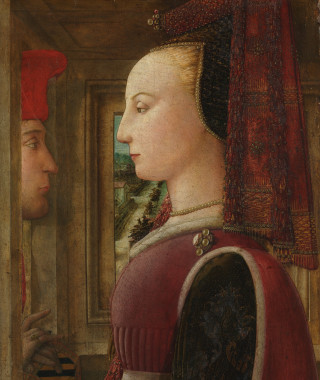 Reading / literature
“And also her lips, a chilly shade of pink, the scar / above her right eye.” Marcin Orliński presents a piece by a Polish poet. Magdalena Gałkowska
Czytaj 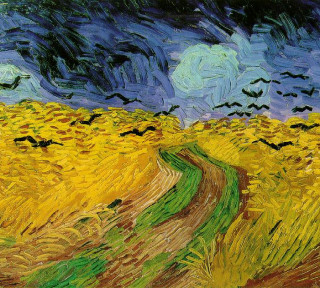 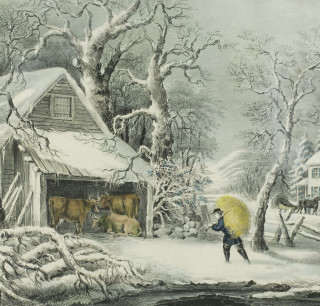 Reading / literature
“a woman in a red jacket / picked up a glove from the snow…” A poem by a contemporary Polish writer. Joanna Wajs
Newsletter