When a bomb explodes, no-one notices the tree that catches fire from a spark. Absorbed by their own losses, people do not see the suffering of other creatures. In her most recent novel, Elif Shafak reverses the roles. She gives voice to the plants, and they are the ones who tell a story about migration, memory, and the end of a certain world order. 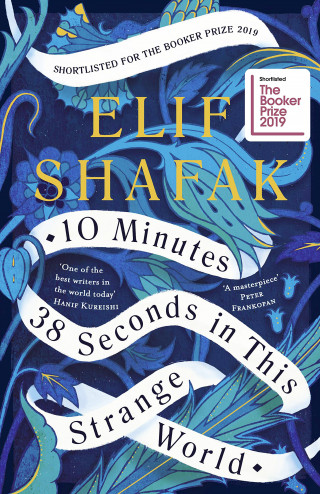 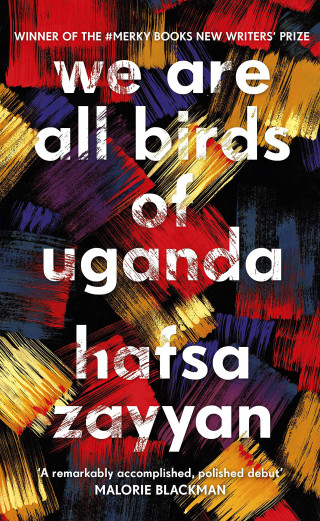 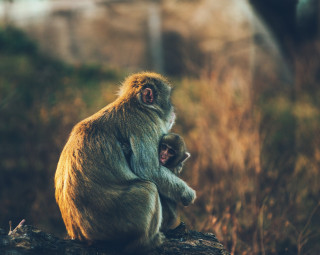 Magazine / science
Just like among humans, parenting exists in the animal kingdom, too. Whether it constitutes purposeful teaching is still under debate. Mikołaj Golachowski

This story is both little and big. It concerns a few people, one tree and two European islands. But it’s about all of us, too: humans, bats and mosquitoes alike, the reflexive silence of plants, their relationships with genies, and the relentless movement that connects all life on Earth, despite the multiple divides we so violently entrench.

The Island of Missing Trees, the Turkish writer’s most recent novel, is a meditation on co-existence, as well as one of the first examples of how ecological ethics can change literature from within. When so many authors fill in the narrative gaps of our times by writing long-neglected herstories or creating the anticipated, queer narrators, Shafak – who currently lives in cosmopolitan London – goes one step further. She entrusts the role of narrator and sage to a fig tree with Cypriot roots that grows in a London garden. It comes from the island torn apart by Turkey and Greece, brutally slashed in two by a military conflict that cost many lives – those of plants and non-human animals, too.

An unusually strong storm came over the British capital at the beginning of the 21st century – one of the very first symptoms of what later came to be known as the climate crisis. Kostas, a single widower raising his teenage daughter Ada, grabbed a shovel. He wanted to bury the tree. For its own good. To make sure that it would brave the wind and the cold, he dug a big hole, bent and wrapped the branches, then hid them under a thick layer of soil. The fig tree lay there until it became warmer. However, the safely stored plant did not stop feeling what was happening above it and constantly communicated with its environment. It also used that time wisely by telling its own story.

Just like Kostas, the fig tree was born on a hot island where it grew beautiful and unfettered. In its shadow, two men secretly in love with each other established The Happy Fig, a taverna friendly to all who were ‘in-between’, despised radicalisms and did not fit conservative social stereotypes. After World War II yet another turbulent military ravaged the land, and the owners ran out of luck. They ended up at the bottom of a well, but their kindness allowed another feeling to bloom. In the back room of the taverna, teenage Kostas started seeing a Turkish girl, who he fell in love with, thus breaking the taboo.

Theirs was a mortally dangerous love. Kostas’s and Defne’s families, once friendly, became enemies. The lovers were torn apart, since their close ones would forgive their betrayal. Meanwhile, the island was divided in two by fences and barbed wires, and each part was occupied by a different country. A certain amicable bird species, living on both sides of the new border, went extinct in the process. Plants absorbed the divides, however, wrapping themselves around the barbed wire, growing into the barrier and scarring it over with their own bodies. People failed to notice both the vegetation’s silent suffering and the bigger, apocalyptic changes happening around them, until one day thousands of bats fell from the sky. During the extreme heatwaves that struck Cyprus in the mid-70s, the animals started dying out in droves. No-one cared about them until their corpses started rotting. But even then, hardly anyone was interested in the cause of their deaths. It was easier to blame the tragedy on the workings of a darker power and fall back on superstition than to acknowledge the facts.

Kostas was an exception: he buried the bats with compassion and determined that they were killed by the same phenomenon that could soon kill everything else. He started talking to trees, since he felt better among them than with people. Many years later, at the turn of the new century, his teenage daughter would be ashamed of her father because of his quirks and his inexplicable tenderness towards plants. Indeed, it would still be too early for a new ethics, the times of Greta Thunberg were yet to come. In those years, people simply complained about the storms without trying to understand the connection between human activity and sudden heavy rainfall.

In her story, developed along two distinct timelines – the mid-70s in Cyprus and 40 years later in England – Shafak knowingly addresses the most important issues of our times and themes she has written about before. Forbidden love triumphs over social divides, and so does nature: it grows and patiently persists with unwavering consistency. Migration becomes the leitmotif of a universal, planetary experience, everything in the book is in motion: people displaced by hate, birds and insects forced to flee for their lives, and plants that migrate seasonally or due to the changing climate (understood both literally and politically). The fig tree that narrates the story suffers war wounds and is partially burned down after a bomb explodes nearby. It eventually falls prey to bacterial illness, but before it dies, Kostas cuts off one of its branches and brings it to England, where he plants it himself. It is a witness and his most important identity card, a symbolic and biological connection to his ancestral roots. Nonetheless, man and plant remain guests – even if well-established – in their new home.

Changing the narrative point of view isn’t only meant to underscore humankind’s influence on the fate and suffering of plants and animals. In The Island of Missing Trees, we are one of the many characters, and human life does not solely depend on the actions of other humans. The most Homo sapiens deaths in the history of the world were caused by malaria, a sickness spread by tiny mosquitoes we should fear more than lions and charging rhinoceroses. In fact, humans have become deathly mosquitoes to other creatures, much more powerful than ourselves.

The novelist subtly weaves new scientific data into the folds of the plot and presents the tree as a thinking and feeling creature; she searches for the right language to portray the intelligence of plants, the versatile, exquisite modes of communication practised by fig trees or ants, among others. Because of its life-span and long memory, the tree is a fantastic focalizer. The plant is also a story in itself, since age, various incidents and traumas are all written into its rings. Shafak has the ability to fictionalize groundbreaking scientific knowledge without pathos, in a simple, direct way, as if we had all been talking to trees for ages. Her life experiences help her assimilate and raise awareness about these disparate perspectives – she was brought up among herbalist women that believed in genies and were in perpetual contact with the irrational.

The fig tree speaking to the reader is a gentle sage who carries love and the truths of life within. It witnesses human indifference with sorrow: our daily lack of tenderness towards creatures that aren’t fluffy dogs or furry cats. It feels sorry for our shortsightedness and selfishness. This may be the most interesting effect of Shafak’s poetics: the way she invites her readers to cultivate new forms of expressing love and tenderness towards the world. Not only the world we have learned to pet, but also the one we have co-existed with for ages in so many ways. The borders that divide us are a deadly threat. It’s time to start hugging trees and dismantling fences.

Magazine / science
Just like among humans, parenting exists in the animal kingdom, too. Whether it constitutes purposeful teaching is still under debate. Mikołaj Golachowski
Czytaj

An Open Home, A Wandering Home
Living in Poverty

Magazine / society
A home is not simply a place of residence; it is part of one’s identity. What does the concept of home mean for those living in poverty? Paulina Wilk
Czytaj 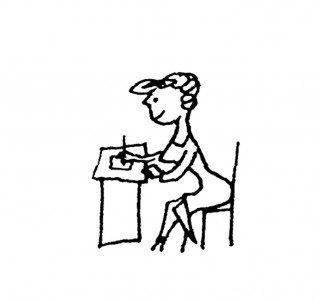 Magazine / society
Naomi Klein’s latest book “How to Change Everything” (co-written with Rebecca Stefoff) is an inspirational guide, sure to spur the youngest generation to environmental action. Paulina Wilk
Czytaj 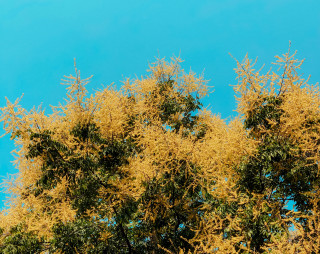 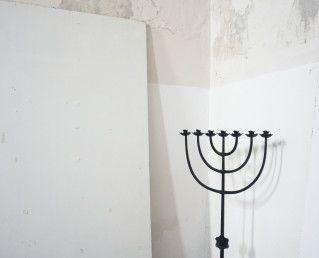 Reading / culture
Michel Laub – author of “Diary of the Fall”, among other books – talks about inheriting trauma, the situation of Jewish people in Brazil, and the mechanisms of violence. Aleksandra Lipczak
Newsletter