A jubilant woman in a summer dress walks as if dancing on the pavement. Every now and then, not even stopping, she breaks a window in one or another car parked along the kerb with a huge, tropical flower.

You can read about the crazy protagonist of our puzzle by clicking the button below the image.

Ever Is Over All is a video installation by the Swiss artist Pipilotti Rist, presented for the first time and awarded at the Venice Art Biennale in 1997.

The film, played on a loop to the accompaniment of a melancholic tune, consists of two contrasting projections, which are shown in slow motion on neighbouring, perpendicular walls.

The image on the right shows a field of red hot pokers – bright red, tropical flowers on long stalks. The plants are filmed in close-ups with a handheld camera. On the left a smiling, young woman in a pale blue dress and shiny red shoes walks in a dance step. This is Pipilotti herself. She walks on a pavement alongside a line of parked cars. Suddenly she lifts what seems to be one of the flowers from the adjacent projection and, in a surge of unexpected outburst, she uses it to break the window of the nearest car. With each joyful strike of the ‘flower’ the girl gains momentum. At some point, a policewoman appears in the frame – you might expect her to punish the destroyer. But the female officer only salutes and sends Pipilotti a warm, approving smile, adding a comical element to this anarchic scene.

From the beginning of her artistic career, Pipilotti Rist has tried to contain many levels of meaning in her projects; to allow the viewer a field of interpretation that is as wide as possible – such is her style. She uses the rich resources of contemporary culture: from fairy-tale like stories all the way to high culture. Her pieces are always alive with the spirit of female sexuality, emancipation and feminism. All these motifs are skilfully mixed with products of her imagination, saturated with rich, strong colours. Her kaleidoscopic projections created in such a way are filled with a sophisticated sense of humour.

In Ever Is Over All, Rist creates a subtle link to the character of Dorothy from Kansas by wearing her ruby shoes. By doing this, she pays homage to popular culture. The artist’s nickname is also a tribute, in this case paid to the protagonist of Astrid Lindgren’s novels.

A fictitious world contrasted with reality is an important element in Pipilotti’s art. The artist likes showing deceitful combinations – acts of aggression and destruction are transformed into kind and creative undertakings. The combination of wonderment and nightmare often dominates logic and common sense in her works.

Ever Is Over All is an exuberant, feminist call to arms – the mischievous character holding the magical, phallic bloom, unrestrainedly delivers precise blows to the authorities and the fossilized, rich society. Elegant, carefree, she emanates self-confidence and inner determination.

Those who were lucky enough to see Ever Is Over All projected in full scale in a gallery know that the film infects the viewer with the protagonist’s frenzy, leaving behind a feeling of liberation and joy.

The atmosphere and distinctive soundtrack of the installation have become an important reference point in contemporary culture. Nearly 10 years after its creation, Beyoncé paid tribute to it in the video to her song “Hold Up”, thereby turning the song into a powerful female manifesto. 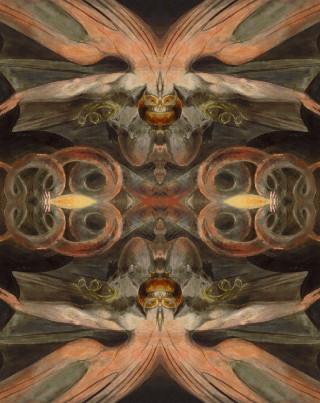 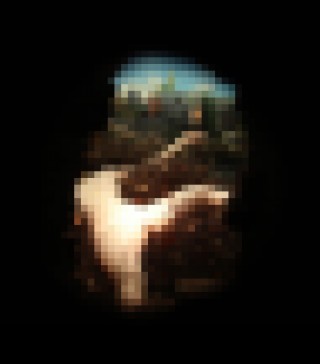 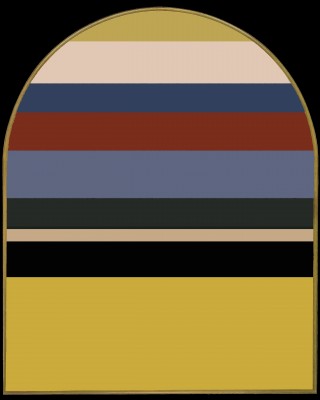 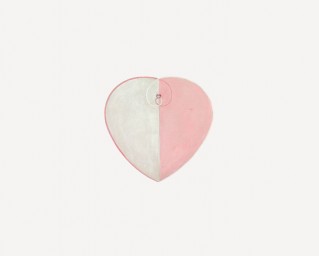 Reading / culture
We present a new quiz series, involving a mysterious image connected to an artist. The works of the artist in question often depict hidden symbols, intended to influence the viewer’s psyche... Tomasz Wichrowski
Newsletter