has practised Babaji’s Kriya Yoga intensively since 1969. He wrote a bestselling book “Babaji and the 18 Siddha Kriya Yoga Tradition”, published in 16 languages so far. The following year, he established Babaji’s Kriya Yoga Ashram in St. Etienne de Bolton in Quebec. In 2014, he received a Patanjali Award for his outstanding contributions to the field of yoga, awarded by the International Yoga Federation/Yoga Alliance International, the oldest and largest yoga teachers’ association in the world. 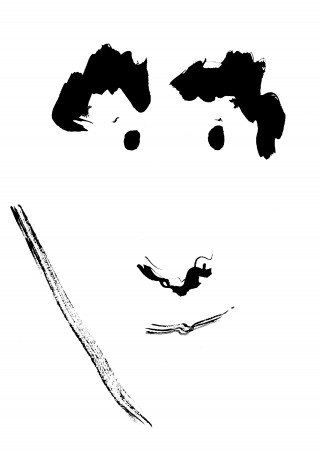 Magazine / society
A master yogi who was brought up in the West explains how to calm your mind and body in the times of the pandemic. Marshall Govindan (Satchidananda)
Czytaj 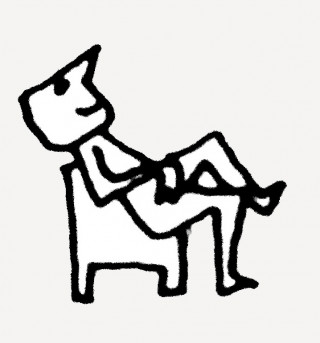 Judgment
Or How to Avoid Harming Others and Ourselves

Magazine / society
A master yogi who was brought up in the West recommends what we can all do in order to live better lives. Marshall Govindan (Satchidananda)
Czytaj 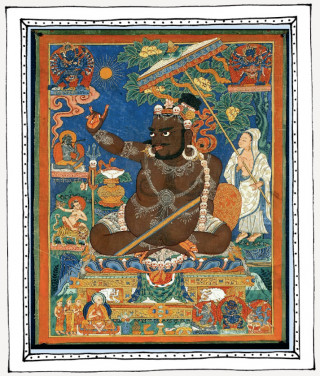 The Wisdom of Jesus and the Yoga Siddhas

Magazine / society
A master yogi who was brought up in the West notices many similarities between Jesus’s teachings and traditions of yoga. Marshall Govindan (Satchidananda)
Zobacz 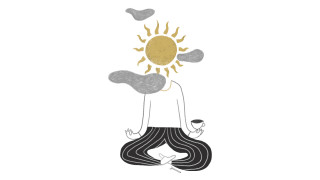 How Do We Know Whether We Are Progressing Spiritually? ♫

Media / Audio
“The power of egoism is so strong, that we constantly forget who we truly are: pure being and consciousness.” Original text by Marshall Govindan Satchidananda.
Czytaj

Reading / society
“The power of egoism is so strong, that we constantly forget who we truly are: pure being and consciousness.” Marshall Govindan (Satchidananda)
Newsletter