Reading / literature
How did we find a previously unpublished short story of Stanisław Lem, one of the most celebrated Polish writers of all time? Przekrój

Reading / literature
How did we find a previously unpublished short story of Stanisław Lem, one of the most celebrated Polish writers of all time? Przekrój
Czytaj

Reading / literature
About ten years ago, a door appeared behind the church’s side altar. We don’t know what happened behind that door, but we do know that it was life-changing. A short story set in the Polish countryside. Magda Kiełbowicz
Czytaj 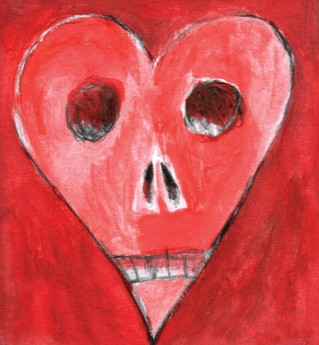